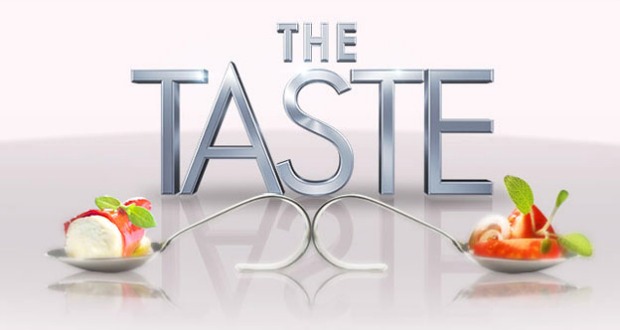 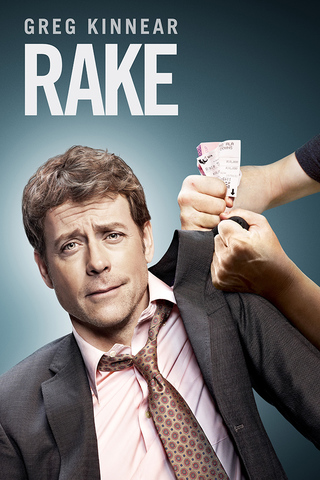 What’s on TV tonight? American Idol, Rake, Inside the Actor’s Studio (Matthew McConaughey) and The Taste. Here’s the highlights.

American Idol | FOX
Rush Week – Results Show: Top 13 Revealed
The Top 13 finalists, made up of 10 vocalists chosen by voters and three wild-card picks by the judges, are revealed in a results edition.

Inside the Actors Studio | BRAVO
Matthew McConaughey
Matthew McConaughey reflects on his life and career in an interview with James Lipton. Included: McConaughey’s break into film with 1993’s “Dazed and Confused”; his decision to play riskier characters; his preparation for the film “Dallas Buyers Club.”

NBA Basketball: Heat at Thunder | TNT
Heat at Thunder
Miami at Oklahoma City. The Thunder roared back from a 22-4 deficit to manhandle Miami 112-95 on Jan. 29, making 16 three-pointers to the Heat’s three. This ends six straight road contests for Erik Spoelstra’s squad, sandwiched around All-Star weekend.

The Taste | ABC
The Finale
In the Season 2 finale, the four remaining chefs prepare meals using tripe, liver, wagyu beef, scallops and foie gras. Then, the final three have two hours to put together a breakfast, lunch and dinner.

The This Old House Hour | PBS
Italianate Inspiration
The exterior color schemes are presented; an 1870 Italianate style home is toured. Also: a solution to the ugly PVC intake and exhaust pipes that come out of a typical boiler; and some of Tom’s favorite applications for radiant heat. In the second half: a clawfoot tub with shower is installed; and a permanent fire-escape ladder is installed in a bedroom. Also: the best way to prune trees.

Here Comes Honey Boo Boo: WatchNTweet | TLC
Can I Say *****
In an enhanced episode, the family set up a swear jar after the girls’ language starts to get a little salty. Meanwhile, Anna tries to make a chicken potpie after declaring she wants to go to cooking school, and she gets a hand from Alana, who likes handling raw chicken.

Chopped Canada | FOOD
Clams, Lamb, Thank You Ma’am
Clams prove problematic in the first round; kimchi makes an appearance in the entrée baskets; and the final two chefs get inventive when creating desserts with durian.

Couples Therapy | VH1
The couples discover they must discuss past trauma.

Here Comes Honey Boo Boo | TLC
You Need Your Thumb to Vacuum Clean
Kaitlyn’s first birthday presents Anna with a difficult decision about her daughter’s anatomy; Alana bonds with her mother when she feels like her niece gets all the attention.

Rake | FOX
Bigamist
A chef is accused of bigamy, but Keegan thinks he can convince the jury that it’s not a crime—until news breaks of his other romantic relationships. Meanwhile, Mikki needs Keegan’s help when a former client starts harassing her; and Scarlet faces a legal problem.

House Hunters | HGTV
Pro Baseball Player Wants Off-Season Party Pad in Vegas
A baseball pitcher and his wife look for an off-season residence in Las Vegas, where he’s set on finding a party pad with a pool, but she’s worried that might not be the safest choice for their baby boy.

King of the Nerds | TBS
Trek Wars
The contestants debate an age-old question, and one nerd’s big revelation comes into play. The guest judges are Kumail Nanjiani and Billy Dee Williams.

Welcome to Myrtle Manor | TLC
A Pain in the Gas
A stock-car race is held to settle the score in a rivalry between trailer-park managers Becky and Roxy; Jared and Chelsey practice parenting; Amanda’s romance with a resident of another park is frowned upon.

House Hunters International | HGTV
How Grenoble of You
A move to Grenoble, France.