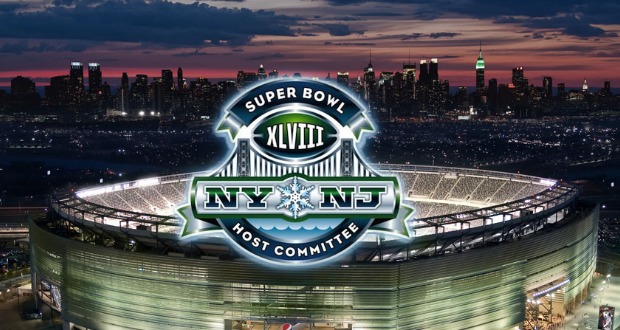 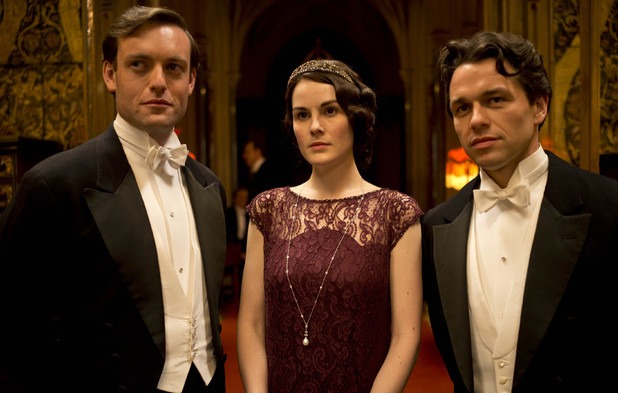 Chopped | FOOD
Pizza Perfect
Pizza is theme for each of the three rounds. Among the ingredients: candied mushrooms and salted caramel sauce in the dessert baskets.

Shameless | SHOe
Strangers on a Train
Fiona continues her secret affair with Robbie, but her infidelity is threatened to be exposed when Mike shows up at Robbie’s apartment while Fiona is there. Meanwhile, Frank tries to contrive an “accident” that will net him a big insurance payout, so he can afford a potential liver transplant.

Cutthroat Kitchen | FOOD
A Crepe-y Situation
Shopping for ingredients proves difficult without a basket. Also: A chef is forced to redo their huevos rancheros; and crepes are made in a pan that is bent.

House of Lies | SHOe
Associates
Marty deals with hip-hop clothing moguls, who have divergent attitudes and plans for their company; Jeannie defines the role she will play in her new position; Clyde goes through some personal hard times and turns to Marty for help.

Masterpiece Mystery! – Sherlock | PBS | starts at: 9:58
Sherlock, Season 3: His Last Vow
In “His Last Vow,” the Season 3 finale of “Sherlock,” a case of stolen letters leads Holmes into conflict with a master blackmailer who knows the personal weaknesses of every important person in the Western world.

Super Bowl Post-Game | FOX (game starts at 6 p.m. on Fox)
A wrap-up of the game from East Rutherford, N.J.

Episodes | SHOe
Matt’s career takes an unexpected and unwelcome turn when he goes to appear on “The Tonight Show.” Meanwhile, Merc pitches new shows to Carol.

New Girl | FOX
Prince
Jess and Cece are invited to a party at the mansion of music superstar Prince (playing himself), and the guys come up with a scheme to crash the gathering. Appearing: supermodels Alessandra Ambrosio and Ana Beatriz Barros; MLB player Clayton Kershaw.