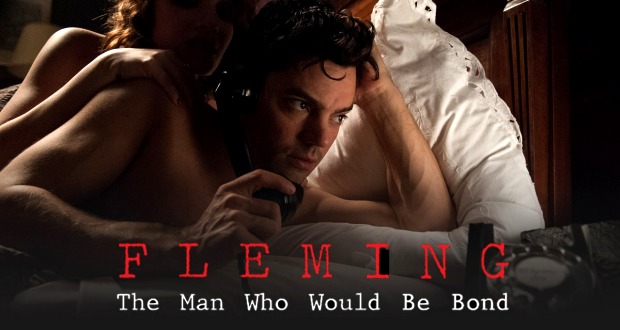 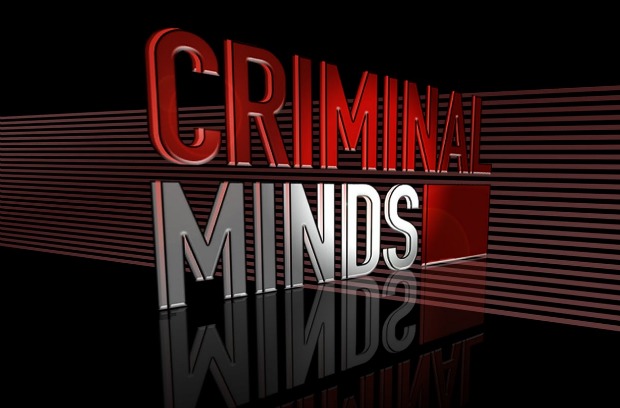 What’s on TV tonight? American Idol, Inside the Actor’s Studio (Amy Adams), Criminal Minds, Duck Dynasty, and Fleming: The Man Who Would Be Bond on BBC. Here’s the highlights.

Inside the Actors Studio | BRAVO
Amy Adams
Amy Adams casts light on her life and career in an interview with James Lipton. Included: Adams talks about her work in the films “American Hustle,” “Junebug” and “Enchanted.”

Nature | PBS
Honey Badgers: Masters of Mayhem
A look at the honey badger, which is known as the “thug of the savanna.” It is one of the most fearless animals in the world, renowned for its ability to confront grown lions and shrug off the toxic defenses of stinging bees, scorpions and snakes.

Opposite Worlds | Syfy
Live: Conflict
Alliances are tested; and the fifth Duel of Destiny takes place.

Buying and Selling | HGTV
Travis & Carolyn
Jonathan and Drew help a childhood friend and his wife find a home that’s move-in ready in a desired school district, and finish up renovations on a house that’s a bit of a DIY disaster.

Criminal Minds | CBS
Mr. & Mrs. Anderson
The BAU investigates several murders in the Pittsburgh area and the probe reveals that the crimes were likely committed by a pair of killers working as a team. Meanwhile, Garcia and Morgan share their Valentine’s Day plans for their significant others.

Ghost Hunters | Syfy
Dead Presidents
The team travel to Frederick County, Va., for an investigation, during which they examine the famous people and events associated with the Belle Grove Plantation. Later, they believe two eras of ghosts are inhabiting the Historic Jordan Springs Estate.

Super Fun Night | ABC | starts at: 9:31
…Till the Fat Lady Sings
James breaks up with Kimmie after she admits that Richard kissed her in the Season 1 finale. Meanwhile, Marika struggles to find a way to tell her friends she’s gay.

CSI: Crime Scene Investigation | CBS
Love for Sale
Nick and Greg investigate the death of a 16-year-old girl with ties to a brothel.

Fleming: The Man Who Would Be Bond | BBC
Fleming goes to Germany to retrieve nuclear plans before the Russians find them and encounters renegade German soldiers who refuse to give up their helpless cause. Back in London, Fleming’s days in naval intelligence dwindle, and he is forced to find other ways to channel his imagination.

Restaurant: Impossible | FOOD
Restaurant More Impossible: Outside the Box
In this enhanced episode featuring trivia tidbits and behind-the-scenes facts, the owners of the Coach Lamp Restaurant and Pub in Louisville need some convincing after Robert comes up with an out-of-the-box plan to drum up business for the eatery, which is failing even though the food, decor and management all seem to be fine.

Super Skyscrapers | PBS
The Vertical City
A look at Shanghai Tower in Shanghai, China. It will host businesses, services and hotels; and will support a population the size of Monaco’s.

The Exes | TVLAND
My Fair Stuart
Stuart asks Nicki to dinner at an important event; Phil and Haskell mull getting vasectomies together.

Workaholics | COMEDY
Three and a Half Men
The guys make a documentary about Karl’s medical procedure.

Broad City | COMEDY
Fattest Asses
Abbi thinks she’s too nice, so she tries out a bad-tempered personality when she and Ilana attend a swanky party, where they meet some interesting DJs.

Kirstie | TVLAND
Maddie’s Agent
Maddie’s mad at her agent and thinks about firing him when a costar is finding work, but she chickens out and seduces him instead. Meanwhile, Arlo, Frank and Thelma confront their fears after they’re inspired by Maddie.

Wahlburgers | A&E | starts at: 10:31
Swing Shift
Paul and Mark go golfing, leaving their mother in charge of the restaurant.