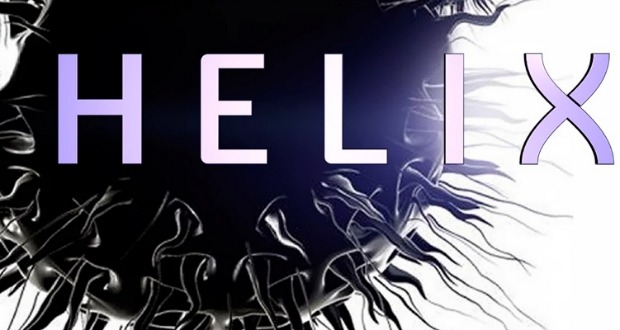 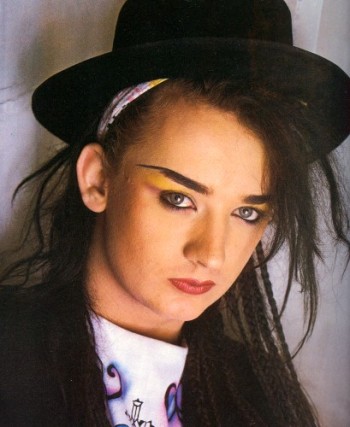 What’s on TV tonight? Cold Justice, Tosh 2.0 Sports Night, Helix and more Olympics. And Boy George and Molly Sims are on Fashion Police. I see he’s making the rounds again. Wonder what’s up with that… Here’s the highlights…

Olympics 2014 Primetime: Figure skating, men’s Alpine skiing, women’s skeleton | NBC
Canada’s Patrick Chan is a favorite as medals are awarded in men’s figure skating. Also: finals in Alpine skiing’s men’s super combined, with U.S. threats Ted Ligety and Bode Miller; and women’s skeleton. Chan is trying to win Canada’s first-ever gold in men’s figure skating. In the super combined, Ligety says “it’s cool to be mentioned among the top guys. Lately, I have had a target on my back.”

Secrets of Fashion Week | E!
Alicia Quarles, joined by a panel of style experts, hosts a wrap-up of the highlights, surprises and shockers from New York Fashion Week.

Great Performances | PBS
National Theatre: 50 Years on Stage
The 50th anniversary of the National Theatre of Great Britain is marked with live extracts and archival footage of NT productions. Included: “Rosencrantz and Guildenstern Are Dead” with Benedict Cumberbatch; “Mourning Becomes Electra” with Helen Mirren and Tim Pigott-Smith; and “Bedroom Farce” with Penelope Wilton. From the archives: Noel Coward’s “Hay Fever” with Maggie Smith; “Amadeus” with Paul Scofield; and “Richard III” with Ian McKellen.

Say Yes to the Dress: The Big Day | TLC
Amanda
A bride calls herself spoiled and knows that she’ll get whatever she wants thanks to a doting dad and an unlimited budget.

Bering Sea Gold | DSC
The Rescue & the Repo
The Kellys quit; Steve is visited by a repo man; and Hank makes a wager with Shawn.

Diners, Drive-Ins and Dives | FOOD
All Things New York
Guy gets a taste of New York. Included: a Bronx-bred pizza chef in Eureka, Cal.; a former filmmaker known for his spicy atomic fireballs in Queens; and seasonal sandwiches served at a farm-to-table spot in the Lower East Side.

Fashion Police | E!
Molly Sims and Boy George are on the guest list.

Something Borrowed, Something New | TLC
The Young and the Dress-less
A bride wants a fitted dress with sleeves to abide by her church’s rules, but she isn’t sure if her mom’s 1992 gown with puffy sleeves is the right one for her wedding to her high-school sweetheart.