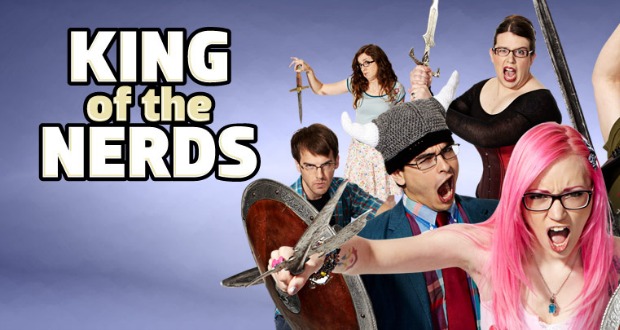 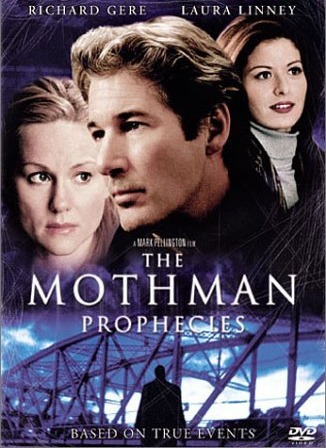 What’s on TV tonight? Here Comes Honey Boo Boo, Impact Wrestling, King of the Nerds, The Taste and Rake. And oh yes, more Olympics. And if you’re a Richard Gere fan, The Mothman Prophecies is on Syfy at 9 p.m. Here’s the highlights.

Byzantium | SHOe
A mother-and-daughter pair of vampires conceal their immortal secret from their unsuspecting male companions while seeking sanctuary in a run-down hotel that provides them with plenty of fresh victims.

American Idol | FOX
Hollywood Round, Week #3
The Hollywood round concludes with the judges revealing the top semifinalists.

NBA Basketball:Nets at Bulls | TNT
Nets at Bulls
Brooklyn at Chicago. The Bulls blasted Brooklyn 95-78 on Christmas Day, riding Taj Gibson’s 20 points and a 28-8 third-quarter surge. The Nets won Game 6 of a first-round playoff on their last visit to the Windy City.

The Taste | ABC
Good With Beer
The six remaining chefs prepare meals that feature beer and also go good with it.

The This Old House Hour | PBS
Arlington Heights; Fitting a Mattress Up a Narrow Staircase; Repairing a Light-Switch in Seattle
Selective tree pruning; PEX vs. copper for water supply lines. Also: a tour of an 1872 Stick Style home; and how to turn a former doorjamb into a cased opening. In the second half: fitting a box spring mattress up a narrow staircase; fixing a light switch; and filtering drinking water.

Here Comes Honey Boo Boo: WatchNTweet | TLC
Stand Peein’ Up
In an enhanced episode, Sugar Bear’s idea for camping is met with resistance from the girls, especially when their electronic devices are taken away.

Chopped Canada | FOOD
The Trouble With Tuile
Chemistry comes into play in the appetizer round; the exotic fruit rambutan appears in the entrée baskets; and desserts are created using both Feta and radishes.

Here Comes Honey Boo Boo | TLC
Can I Say *****
The family set up a swear jar after the girls’ language starts to get a little salty. Meanwhile, Anna tries to make a chicken potpie after declaring she wants to go to cooking school, and she gets a hand from Alana, who likes handling raw chicken.

Project Runway: Under the Gunn | LIFE
Hit the Stage
The designers create looks for pop star Zendaya to wear to a concert.

Rake | FOX
Cannibal
A death in Ben’s family forces him to ask Keegan to take over a case in which the mayor’s chief economic adviser is accused of murdering—and eating—a young accountant. Meanwhile, Mikki makes a decision about her career.

The Mothman Prophecies | Syfy
A reporter (Richard Gere) is inexplicably drawn to a West Virginia town, where he investigates the residents’ claims that they’ve seen a giant mothlike creature. Intriguing but slow-paced. Laura Linney. Directed by Mark Pellington, who has a cameo as a bartender. Loosely based on events that occurred in 1966-67 in Point Pleasant, W.Va.

House Hunters | HGTV
Looking for a Vacation Condo in Ft. Lauderdale
The Fort Lauderdale area is toured by a mother of two from Portland, Ore., who’s hoping her budget of $450,000 will get her an oceanfront vacation condo that’s updated and with lots of amenities.

Welcome to Myrtle Manor | TLC
Peggy Get Your Gun
Amanda goes on a date that becomes the subject of the residents’ gossip; the Silver Bullet trailer vanishes, prompting revenge on a rival park; Jared and Chelsey’s honeymoon is crashed by Marvin and Bandit.

House Hunters International | HGTV
A Couple Starts Fresh in Denmark
A couple look forward to the change that awaits them in Odense, Denmark, but first they have to come to an agreement on the perfect location for their new home.