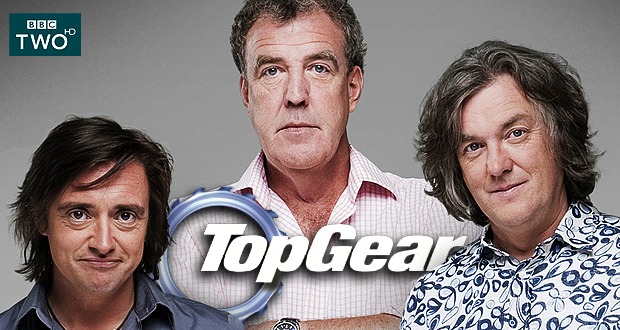 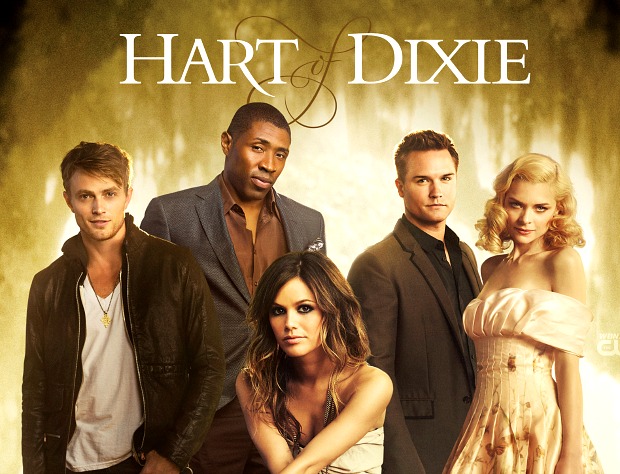 Almost Human | FOX
Perception
The deaths of two genetically enhanced children appear to be connected to a designer drug; Kennex visits a specialist in recollection after experiencing painful flashbacks.

Antiques Roadshow | PBS
Detroit, Michigan
Conclusion. In Detroit, items include a signed letter from Charles Schulz that includes a drawing of Linus; letters from Carl Jung and Sigmund Freud discussing Russian ballet dancer Vaslav Nijinsky; and etchings by Edward Hopper and John Sloan. Also: architect-designer Eliel Saarinena is discussed during a visit to the Saarinen House at Cranbrook Academy of Art.

Bitten | Syfy
Bitten
Elena is overwhelmed with memories of her romance with Clay, including the day she was bitten by a werewolf, as she defends him against murder accusations; at the same time, Clay’s character is put into question when former Pack member Daniel Santos shows up with information on the Mutt uprising.

Hart of Dixie | CW
Act Naturally
Joel throws a birthday party for Zoe, who’s shocked when her mother makes an unexpected appearance. Meanwhile, Wade is hesitant to let Vivian meet his father; and George sets out to prove that his rival has only pretended to change.

Switched at Birth | ABCFAM
Have You Really the Courage?
John bonds with Nikki’s mom while they help Toby move into his new apartment. Elsewhere, Kathryn goes to New York City to pitch an idea for a second book; Bay suspects that Tank has a crush on her; and Daphne worries about Sharee’s home life.

The Bachelor | ABC
The eight remaining bachelorettes join Juan Pablo on a visit to New Zealand, where six of them try out a local extreme sport during a group date. Also: A one-on-one date involves a speedboat ride through the Tutukau Gorge. At the rose ceremony, the playing field is reduced to six ladies.

The Real Housewives of Beverly Hills | BRAVO
Trail of Doubts
Carlton throws a party for her husband’s business, but Kyle is cut from the invite list. Elsewhere, Kim yet again corners Lisa and Ken for missing her daughter’s luau, and Brandi discloses that she’s having doubts about her friendship with Lisa.

Leno and Fallon: An E! News Special | E!
Matt Lauer conducts a joint interview with Jay Leno and Jimmy Fallon, asking them about “The Tonight Show” and their futures.

Mighty Med | DISXD
So You Think You Can Be a Sidekick
Kaz applies to be Tecton’s sidekick, but Oliver is chosen instead; Alan and Benny form a superhero team of their own.

Top Gear | BBC
The 21st season begins with Jeremy, Richard and James attempting to prove that the hot hatchbacks of their youth were better than their modern equivalents by buying classic examples of the cars and testing them. Hugh Bonneville appears.

Beauty and the Beast | CW
Till Death
Vincent and Cat must work together on Valentine’s Day to track down Sam’s captor.

Being Human | Syfy
Pack It Up Pack It In
Kenny joins Aidan for a night of drinking away sorrows; Josh and Nora throw a baby shower for their new wolf friends, but things quickly get out of hand; and Sally uses her time-jumping abilities to learn more about her roomies.

Cake Boss | TLC
Biceps and Birthdays
A cake for a family of professional arm wrestlers gives Buddy a chance to flex his baking muscles; Mauro enlists his kids’ help to plan a birthday surprise for his wife at the bakery.

Love It or List It | HGTV
Handyman Husband
A couple consider selling the starter home that they have resided in for 11 years as they look at bigger houses with David. Meanwhile, Hilary tries to give them more space with a basement remodel.

Rachael vs. Guy: Celebrity Cook-Off | FOOD
Sink or Swim
Season 3 ends with the remaining celebrities from Team Rachael and Team Guy having to prepare a three-course meal aboard a cruise ship. They also have to give a five-minute presentation before a panel of judges, who include Sunny Anderson, Scott Conant, Todd English and Aaron Sanchez.

Single Ladies | VH1
Walk the Walk
Work brings Raquel and Terrence closer together. Meanwhile, Felicia pushes April to the breaking point; and the pressures of an investigation plague Malcolm, who receives support from Keisha.

Swamp People | HIST
Aerial Assault
A helicopter is used to scout a remote area; two hunters go on a road trip; and a veteran hunter must rely on a fill-in deck hand.

The Following | FOX
Family Affair
Ryan and Max follow evidence and try to stay ahead of the FBI despite Weston’s warnings to stay out of the way. Meanwhile, Emma gets closer to Mark and Luke, while Joe and Mandy encounter a follower who needs help.

The Fosters | ABCFAM
Padre
Painful memories haunt Callie and she reevaluates her life when she visits the Fosters’ home for a family gathering. Meanwhile, Jesus gets close to a female teammate; and new developments in the shooting case worry Mike.

Vanderpump Rules | BRAVO
Reunion Part 1
Part 1 of 2. Lisa Vanderpump and her SUR staffers gather for a reunion hosted by Andy Cohen. Included: Stassi and Kristen have a showdown; Tom reveals news about his relationship with Ariana; and Jax and Tom face off.

Bad Ink | A&E
Oops, I Tatted Again
The guys help a single mother who got a bad tattoo after losing a bet to her ex-husband; a man must cover up two tattoos in order to get married.

House Hunters | HGTV
Virginia Buyers Fight Over Plantation vs. Colonial Style Homes
A couple who had a previous bad experience with homeownership decide to give it another shot, but are at odds over whether they should go with a colonial or plantation-style abode in Chesapeake, Va.

Intelligence | CBS
Patient Zero
The Cybercom team are on the case of a deadly and rapidly spreading virus in Texas, where Gabriel determines Patient Zero to be a criminal who was believed to have been executed a week earlier.

Lost Girl | Syfy
Let the Dark Times Roll
Bo continues her quest for answers and ends up with her friends at a Dark Fae party with a guest list that’s kind of scary. Meanwhile, Trick receives a summons to appear before the Una Mens.

Mystery Diners | FOOD
Grapes of Wrath
The owner of Bistro Baffi in Burien, Wash., needs help figuring out who’s responsible for the disappearance of several bottles of expensive wine.

The Devils Ride | DSC
Brothers in Arms
The clubs fight to restore their reputations.