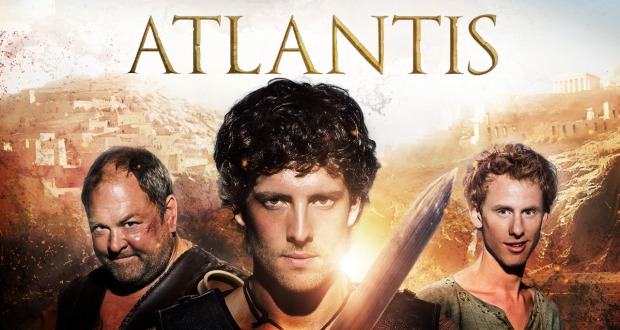 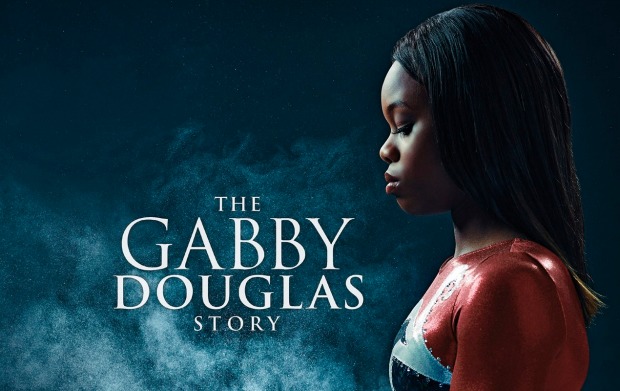 Happy February! Happy Day Before the Super Bowl! What’s on TV tonight? Mythbusters, Atlantis, Black Sails, The Gabby Douglas Story on Lifetime, and When Calls the Heart on Hallmark. Also, don’t miss the premiere of “And the Oscar Goes To” on Turner Classic Movies at 8 p.m. ET. Check out Lisa de Vincent’s review of the documentary (she loved it). Here’s the rundown.

MythBusters | DSC
Do Try This at Home
Easy-to-test myths are examined.

NFL Honors | FOX
The league salutes its top players and plays in New York City, with host Alec Baldwin joined by celebrities and NFL stars. Awards presented include MVP, Coach of the Year and Walter Payton Man of the Year.

And the Oscar Goes To… | TCM
Turner Classic Movies premieres this wonderful documentary about what goes on behind the scenes of the annual gala.

The Gabby Douglas Story | LIFE
The true story of Olympic gymnast Gabby Douglas, who overcame numerous challenges to become the first African American to win a gold medal as the individual all-around champion at the 2012 London Olympic Games.

Atlantis | BBC
Hunger Pangs
Jason makes a fatal error by eating sacrificial meat and soon starts exhibiting strange behavior. As things spiral out of control, Hercules and Pythagoras must save him.

Auction Hunters | SPIKE
You Got Served
A bad defeat at an auction leaves the guys empty-handed and scrambling to find new merchandise at a yard sale.

Black Sails | STARZ
II.
Flint deals with a thief among his crew; Vane voices an objection to Rackham chasing a score; Silver and Max hide in a brothel; and Eleanor is faced with a difficult decision.

The Day After Tomorrow | Syfy
An ice age is brought on by the effects of global warming and paleoclimatologist Jack Hall struggles through the masses fleeing south for warmer climate on his way north to reunite with his son.

When Calls the Heart | HALMRK
Secrets and Lies
Cat becomes a suspect in the arson case after Jack discovers cans of whale oil, and the thought of her going to prison upsets Gabe.

Thrift Hunters | SPIKE
It Takes a Village
Bryan seeks a bargain on a miniature wooden village he finds while searching in Las Vegas. Meanwhile, Jason learns that a rare tiki mug is hidden somewhere in his garage.

Girls | HBOe
Only Child
Hannah looks for a new publisher in the wake of another social misstep, and tries to broker peace between Adam and Caroline. Meanwhile, Marnie asks Ray for an honest assessment of her personality; and Shoshanna discusses her future plans with Jessa.

Sex Sent Me to the ER | TLC
Extra Dose: It Won’t Stop!
A two-hour orgasm sends a woman to the emergency room; an unlikely romantic spot causes injury; a naked man takes a suspicious-looking fall.

Looking | HBOe
Looking at Your Browser History
Andrew goes to a party on an aircraft carrier for a video-game launch, where he meets his new boss; Dom shares his plans for a Portuguese restaurant with Doris; Agustín gets fired for criticizing a sculpture.