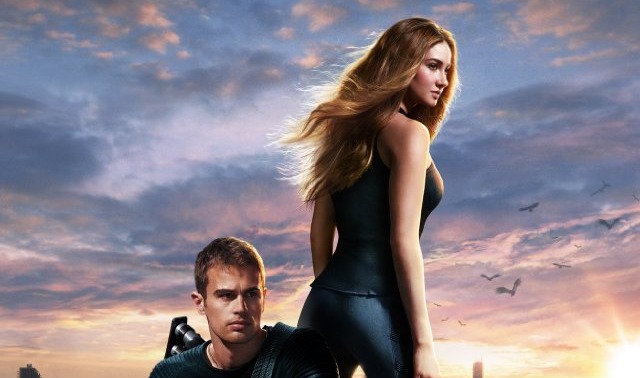 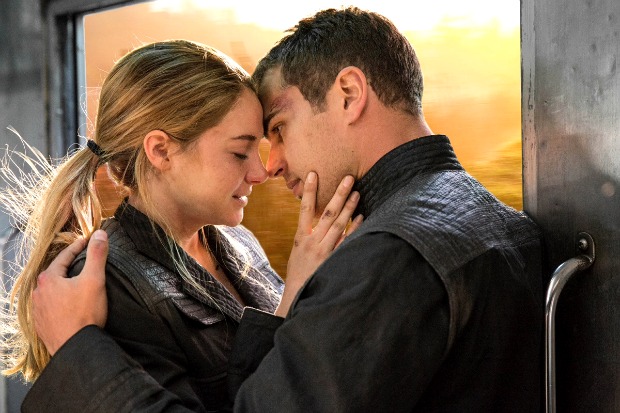 Last year, I finally got around to reading Divergent, by Veronica Roth. I don’t find dystopian settings particularly enticing, so despite all the hype and enthusiastic reviews, it took me a while to get to it. But when I did finally sit down with it, I read it at a fast clip: Tris’s story drew me in, and wouldn’t let me go.

And the excitement! It was a heart-pounding read.

If the movie manages to capture at least some of the excitement of the book, it should be a huge hit. And the buzz has really been building as the March 21 release date approaches. So much so, there was even a trailer teaser released earlier this week, in anticipation of today’s official release of the trailer!

Here it is, the final theatrical trailer for “Divergent” – and if you ask me, it does look as good as the book!

Have you read Divergent? Are you excited about the movie? Do you think it will be as big as “The Hunger Games”? Let us know in the comments below!