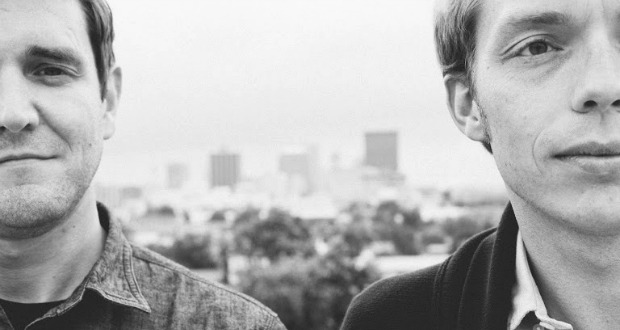 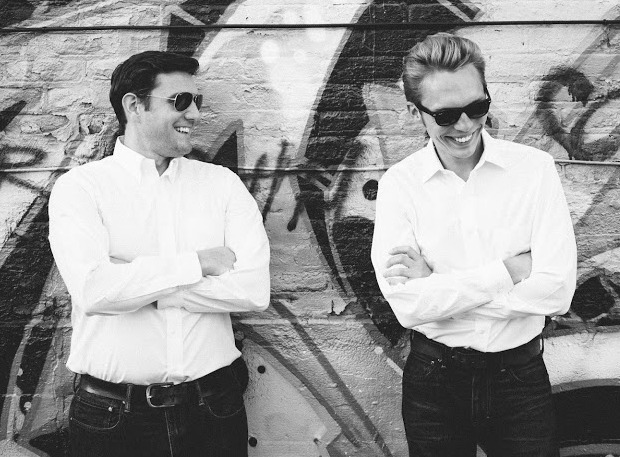 Ever feel like you have too much stuff? (Yes.) Ever thought about paring down? (Every day.)

That how Joshua Fields Millburn felt, too. The 32-year-old told Business Insider how it all started. In his 20s, he was the director of operations at a large telecom company in the Midwest, tasked with terminating over three dozen employees. He put his name at the top of the list.

After shedding his job, he went to work on his life, clearing the clutter and refusing to buy things he didn’t need. Then he gave away what was left, dropped 80 pounds and moved to Montana. 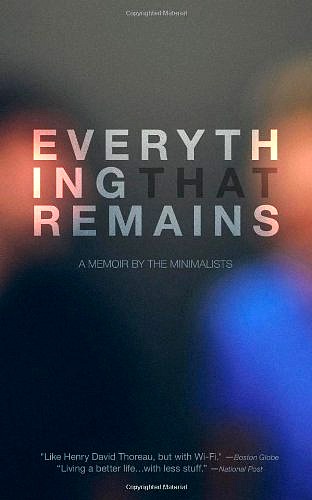 According to his new book, Everything That Remains: A Memoir by The Minimalists

, co-authored with Ryan Nicodemus, other things started opening up, like relationships and health.

“I had wrapped up my identity in my career and status, but started to realize that it wasn’t in line with my beliefs,” he said. He shares three tips to bring more joy in your life:

1. Get rid of one thing each day for a month. You’ve heard the experts’ advice that if you bring one item home like a new pair of shoes, you should ditch a pair you already own. This is similar. By getting rid of one thing every day for an entire month, it’ll build momentum to continue decluttering.

2. Ask yourself questions. How would your life improve if you had less stuff? Think about the purpose of your possessions as well as cleaning out. Sure, decluttering your closet is one thing but will it just get filled again? Understand the purpose behind decluttering.

3. Recruit a friend to help. Decluttering can be boring, so get an “accountability buddy” to help you. It can also make it more fun and motivating.

And I’ll add one more: if you’re going to buy anything, make it this book. Here’s the blurb from Amazon.com:

Blindsided by the loss of his mother and his marriage in the same month, Millburn started questioning every aspect of the life he had built for himself. Then, he accidentally discovered a lifestyle known as minimalism…and everything started to change.
That was four years ago. Since, Millburn, now 32, has embraced simplicity. In the pursuit of looking for something more substantial than compulsory consumption and the broken American Dream, he jettisoned most of his material possessions, paid off loads of crippling debt, and walked away from his six-figure career.
So, when everything was gone, what was left? Not a how-to book but a why-to book, Everything That Remains is the touching, surprising story of what happened when one young man decided to let go of everything and begin living more deliberately. Heartrending, uplifting, and deeply personal, this engrossing memoir is peppered with insightful (and often hilarious) interruptions by Ryan Nicodemus, Millburn’s best friend of twenty years.