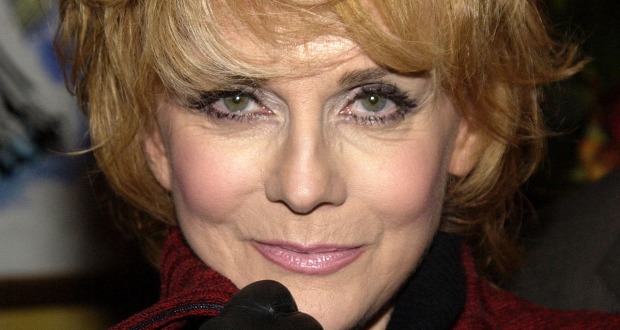 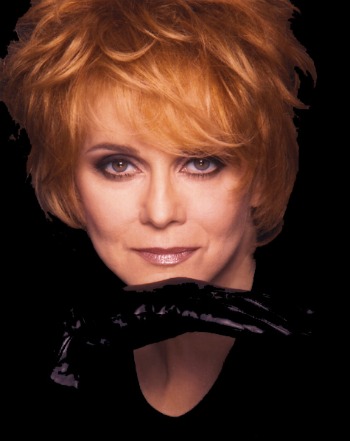 Swedish-born actress-singer Ann-Margret changed her image from sex kitten to serious contender with her Oscar nominated role in Mike Nichols’ “Carnal Knowledge” in 1971.

But I’ve got to admit I was a fan since she out hip-swiveled Elvis in “Viva Las Vegas” (1964) and sang her heart out in “Bye Bye Birdie” (1963) as Conrad Birdie’s biggest fan before he was drafted.

Accolades, awards and honors followed. To mention a few, Ann-Margret won a Golden Globe in 1976 for “Tommy,” for which she scored another Oscar nomination.

In recent years, Ann-Margret’s main appearances have been on the small screen, including a Golden Globe win for best actress in a mini-series for playing Blanche DuBois in “A Streetcar Named Desire” in 1984. More recently she’s received Emmy attention for  “Law & Order: SVU” and “CSI: Crime Scene Investigation” (2010).

Now she’s back on the small screen with a recurring role on the second season of the Showtime drama series “Ray Donovan,” which stars Liev Schreiber as the title character and Jon Voight as his father.

Ann-Margret will play June Wilson, a major star back in her day, who has a past with Ray’s boss Ezra Goldman (Elliott Gould). Ann-Margret joins a list of guest stars this season who have included Hank Azaria, Wendell Pierce, Sherilyn Fenn, Vinessa Shaw and Kip Pardue. Production on the second season’s 12 episodes is currently underway in Los Angeles and is set for a summer premiere on Showtime.

Set in Hollywood, the mecca of the rich and famous, “Ray Donovan” focuses on LA’s premier professional fixer, the man called in to make the city’s celebrities, superstar athletes, and business moguls’ most complicated and combustible situations go away.