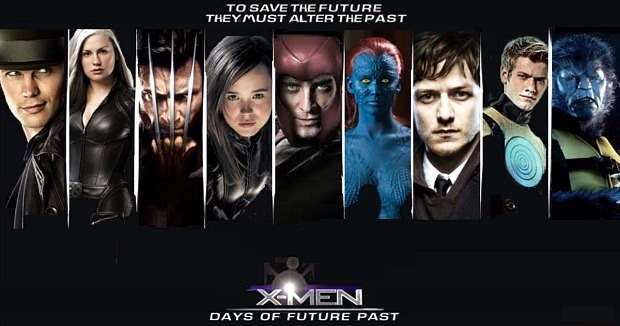 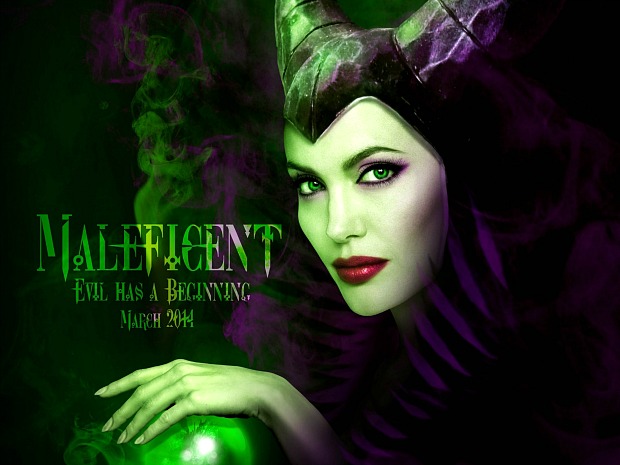 The blockbuster season for 2014 is well under way, and we’ve already seen a few smash hits on the big screen, including “The LEGO Movie” and “Ride Along,” both of which continue to top the box office. But as we turn the corner into spring, let’s look ahead to see which films might be the most memorable of the year.

The nominees for the 2014 Academy Awards are eagerly anticipating the big event on March 2, 2014, but don’t be limited by those when you’re scrolling through the film listings, trying to decide what to see. From superhero thrills, sci-fi adventures, and animated spectaculars to revamps of some childhood cult favorites, look for sizzling films on the big screen this summer. Here are five we’re looking forward to.

Sometimes the old adage, “If it ain’t broke, don’t fix it,” is worth following. In “Rio 2,” it’s a jungle out there for Blu, Jewel and their three kids after they’re hurtled from the magical city of Rio to the wilds of the Amazon. As Blu tries to fit in, he goes beak-to-beak with the vengeful Nigel and meets the most fearsome adversary of all – his father-in-law. With fabulous vocal action from Bruno Mars and Janelle Monae, alongside the returning vocal prowess of Anne Hathaway, Jesse Eisenberg and Jamie Foxx, “Rio 2” is a guaranteed hit movie with lots of colorful action.

This is Hollywood’s second attempt at giving the cult classic a new lease on life (yeah, there’s been tons, but this one is actually a remake of the 1954 Japanese film), and this time around just might deliver a winning formula. Director Gareth Edwards takes on the monstrous lizard with the aid of superb storytelling skills rather than an over-reliance on CGI. Promising a return to human drama, and tuned into contemporary issues, this looks to be a more thoughtful take on the disaster genre than we’ve seen before.

The first “X-Men” reboot already wowed fans of the franchise with its stellar cast and brilliant narrative, and the acting chops of James McAvoy and Michael Fassbender are put to good use once again in this highly anticipated return. This time around, however, Bryan Singer takes over the directorial seat, and we’re promised a massive movie that’s packed with big names from across the “X-Men” films, including Hugh Jackman, Ian McKellen and Patrick Stewart.

Not just another “Sleeping Beauty” revamp, this highly promising dark tale is primed to be one of the biggest winners of the summer. Angelina Jolie takes the lead with her trademark fierce cheekbones and soul-scorching smoulder, but she’s got a strong supporting cast, including Peter Capaldi and Juno Temple. In short, you won’t want to miss it. Watch the “Maleficent” movie trailer now on Cineworld’s website! 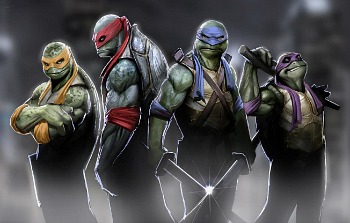 Ok, we’re a little apprehensive about this one, but still eagerly awaiting its release. The cult cartoon classic, “Teenage Mutant Ninja Turtles” makes its way (again) to the big screen, but exactly how the pizza-loving, alien ninja mutants will fare is the big question. Still, with a brilliant cast, including Will Arnett, Whoopi Goldberg, William Fichtner and Megan Fox, and a capable director in Jonathan Liebesman (“Battle Los Angeles”), we have high hopes.

So there’s our run-down of five of the most anticipated blockbusters of the summer. Which films are you most looking forward to?