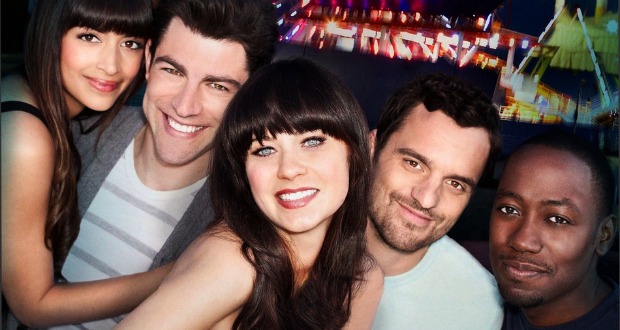 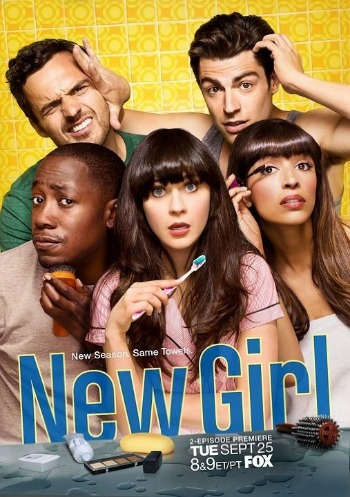 A lawsuit filed in the U.S. District Court of California alleges that the idea for “New Girl” was stolen for a script by a couple of unknown writers.

The suit claims that a pilot script about the real-life breakup of writer Stephanie Counts and co-written by Shari Gould was passed along without their permission and made it into the hands of “New Girl” creator Elizabeth Meriweather and executive producer Peter Chernin.

Chernin and Meriweather have representation at William Morris Endeavor, while Counts and Gould worked with several agents there to get their script sold.

According to Counts and Gold, their script, entitled “Square One,” was originally a feature screenplay and was in development at Endeavor (which later merged with William Morris). The writers worked with agents to find a director for their script. They allege that they worked with WME for almost five years before talks broke down.

Once “New Girl” aired, the two hired a lawyer. Fox allegedly offered them $10,000 but they refused.

“Square One” follows Counts’ real-life experience of moving into a bachelor pad with three men after finding out her husband was having an affair.  The suit lists many similarities between “Square One” and “New Girl,” including the title character being a quirky, 30-something female, Spencer as the name of the unfaithful ex, and Cece (or C.C.) as the best friend.

Meriweather, Chernin, executive producer Jacob Kasdan WME, and Fox are named in the suit. The two writers are seeking credit on the pilot as well as unspecified damages and an injunction on further filming of the show.

Hopefully, this won’t be the end of “New Girl.”