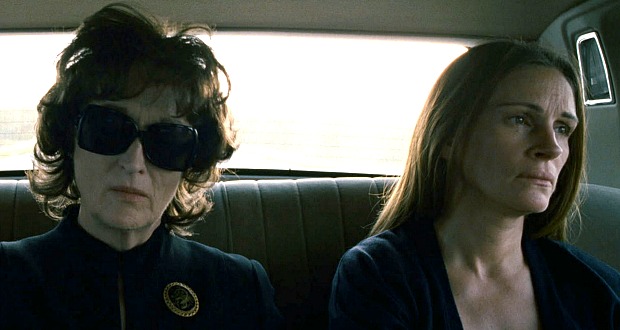 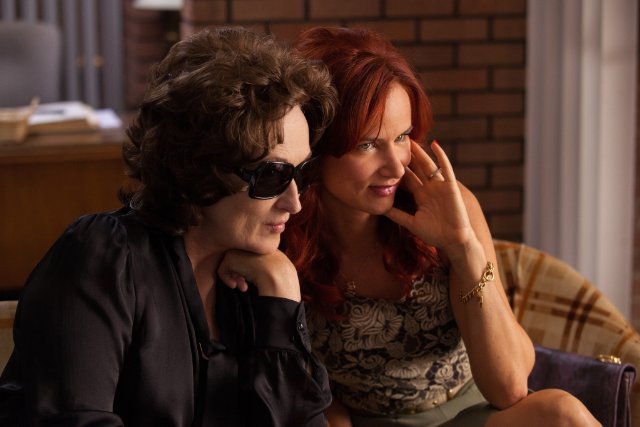 The Oscar nominations are happening tomorrow morning at the crack of dawn. Ok, maybe only the crack of dawn for those on the West Coast impatiently waiting to see if they’re nominated or not.

The nominations will be announced live on Thursday, January 16 at 8:38 a.m. ET; 5:38 a.m. PT in the Academy’s Samuel Goldwyn Theater by Academy President Cheryl Boone Isaacs and actor Chris Hemsworth. The Oscar Awards show airs March 2, 2014, at 7e; 4p on ABC and online at oscar.go.com.

But what goes into making a movie Oscar-worthy? The American Sociological Association sent out a press release this morning revealing the logic behind those tough decisions that studios make way, way before the nominations.

Gabriel Rossman and Oliver Schilke analyzed 25 years worth of data on mainstream cinema. Their findings will appear in the February issue of the American Sociological Review, but one of the main things they found is that Oscar-worthy movies tend to be serious and depressing. That makes me sad.

Let’s look at the movies likely to be nominated in various categories tomorrow. Most of them fall into that serious and depressing category.

Dysfunctional families, struggling songwriters, a lonely guy who has sex with a computer, desperate pirates, evil nuns, brutal slavery, greedy stockbrokers, HIV-positive people … all serious and/or depressing. It makes me wonder why the happier, more lighthearted movies are so often overlooked for Oscars. Why, Hollywood, why? In a recent Facebook thread, we were talking about “August: Osage County” and how no one wants to see it.  I haven’t seen it yet either.

1. According to IMDB.com records on nearly 3,000 Oscar eligible films, the genres of drama, war, history, and biography were strong predictors of getting Oscar nominations, as were plot keywords involving political
intrigue, disabilities, war crimes, and show business.

2. Movies released toward the end of the year are more likely to be nominated.

3. Release by an independent division of a major studio was found to be a strong predictor.

4. Not surprisingly, movies that get nominated for an Oscar enjoy a considerable bounce in ticket sales. Because the movie are serious and depressing, this bounce usually happens AFTER a movie is deemed to be Oscar worthy. People don’t like serious and depressing movies, but they do like Oscar-worthy movies. Which I know makes no sense.