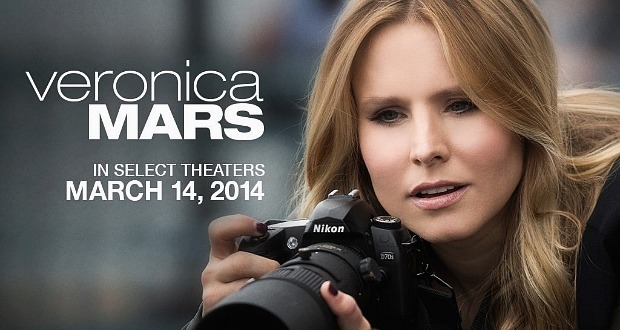 It’s here, Marshmallows! The official “Veronica Mars Movie” trailer is finally here! For everyone who contributed to the Kickstarter campaign, our movie is officially in a go mode. Well, it was always in a go mode from the first Kickstarter contribution, but now we can actually see it. 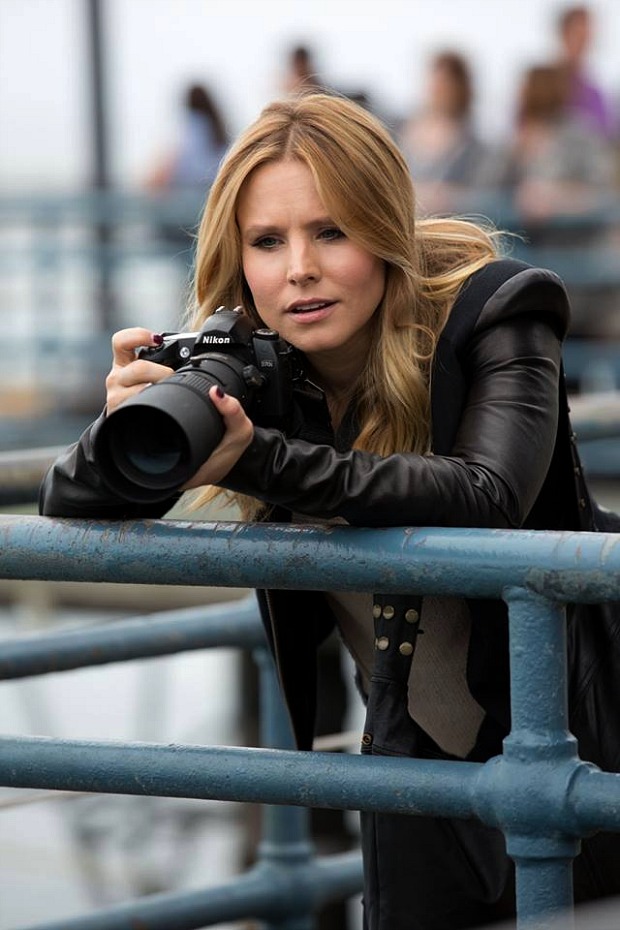 In the trailer, which debuted exclusively on Thursday’s episode of E! News, Veronica Mars (Kristen Bell) learns about her former beau’s legal troubles. In short, he’s accused of murdering his girlfriend.

Really, Logan? We know there’s more to that story, don’t we? We know Logan Echolls, and his real-life counterpart Jason Dohring, wouldn’t hurt a flea. But all of this complicates Veronica’s life, because she’s about to land a job as a high-powered New York attorney. She’s also making googly eyes with new love Piz (Chris Lowell) in the Big Apple.

“Nine years of radio silence and yet, I still kind of knew I could count on you,” Logan says to Veronica in the trailer above. Sigh…

Veronica’s return to Neptune also coincides with her 10-year high school reunion, which of course, reunites her with some cherished friends, as well as a lot of people she’d probably rather leave behind.

“This project has been a labor of love for everyone involved — me, the cast, my producing partners,” Thomas said in a statement. “We are so grateful for the outpouring of support from the Kickstarter backers. This movie wouldn’t have happened without them.”

“Veronica Mars” aired for three seasons from 2004-2007 on UPN and The WB. The Kickstarter to fund the movie launched in February 2013 and reached its goal of $2 million in 10 hours. The Kickstarter campaign grossed more than $5.7 million.

In addition to Bell, Lowell and Dohring, most of the principal “Veronica Mars” series cast returned for the movie. Ryan Hansen, Krysten Ritter, Percy Daggs III, Tina Majorino, Francis Capra, Ken Marino and Enrico Colantoni all reprised their roles for the movie.

Let us know your thoughts on the movie and trailer in the comments below!