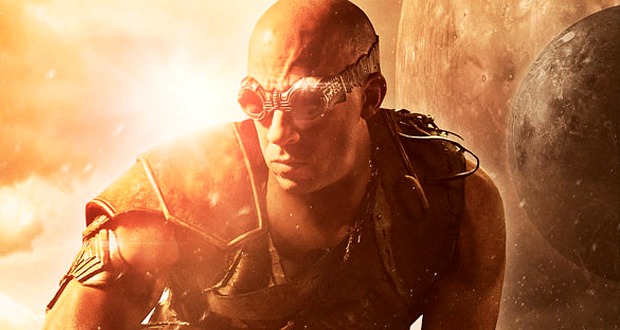 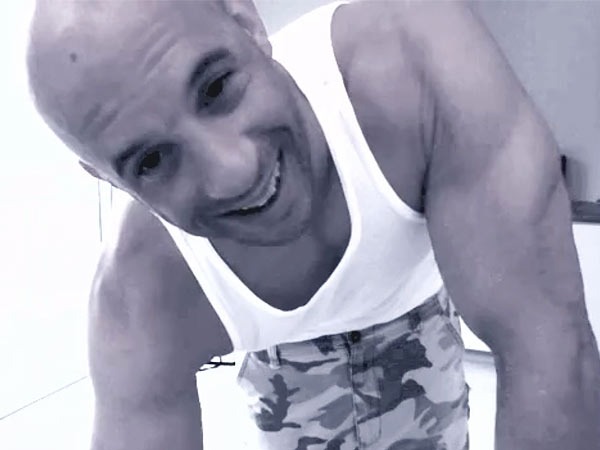 I love Vin Diesel. Next to Dwayne “The Rock” Johnson, he’s my favorite tough guy. And he has a message for his fans.

Earlier today on his Facebook page, the “Fast & Furious” star shared a new video of himself dancing and singing along to Katy Perry’s “Dark Horse,” the single she recently performed at the Grammy Awards. The one that’s got everyone talking about her worshiping the devil.

About a year ago, Diesel’s cover of Rihanna’s “Stay” went viral, and he even re-recorded the song as a Valentine’s Day gift for his girlfriend, Paloma Jimenez.

In this video, he gets up in our faces while mouthing the chorus of “Dark Horse,” then shows off a few hip-hop moves while grooving out to rapper Juicy J’s verse. Then he gets serious.

“Guys, I’m just excited,” he says. “I’m happy and I’m calling you guys, or shouting out to you guys, to say thank you.” He added that Universal Studios just called him and said “Riddick” is No. 1 on the DVD charts (loved that movie).

“There’s no way in the world Riddick would’ve been made without you guys,” he continues. “It’s a win for all of us and really, really, really, thank you so much and … of course Universal is also saying they want to develop the next one.” Woot!

As for the singing and dancing … he should probably keep his day job.