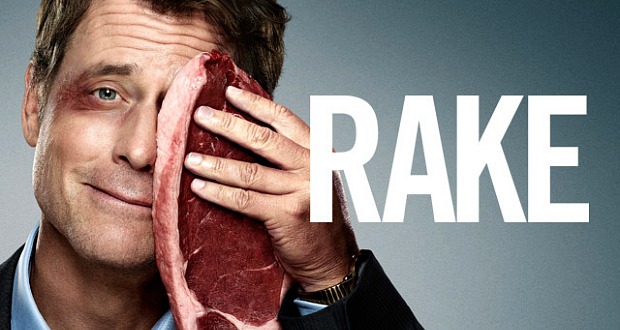 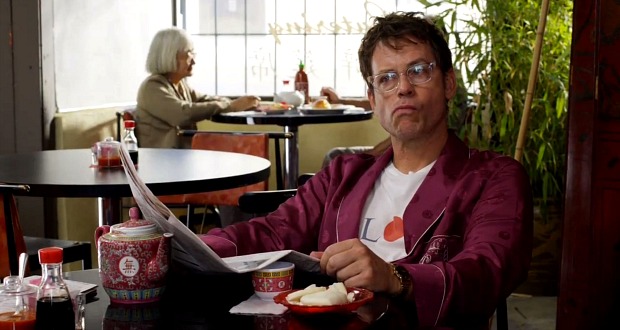 Fox seems to love buying hit series from other countries and revamping them for U.S. audiences. It recently bought the rights to BBC’s “Broadchurch” and plans on remaking it just as it has done with “Rake,” an Australian series of the same name.

In a leap of creativity, they changed the lead’s name from Cleaver Greene to … Keegan Deane. Really? Come on. In a city full of creative minds, can there not be a little originality?

“Rake” follows an unorthodox criminal defense attorney who has absolutely no filter. He lives in excess — gambling, booze, and women. Deane is played by the deliciously rakish Greg Kinnear. I’ve adored Kinnear since his days on “Talk Soup,” but this show will take a few episodes to get into. For Kinnear, I’m willing to try, but so far I don’t have high hopes.

“Rake” premieres tonight at 9/8c. Watch it and report back with your thoughts.