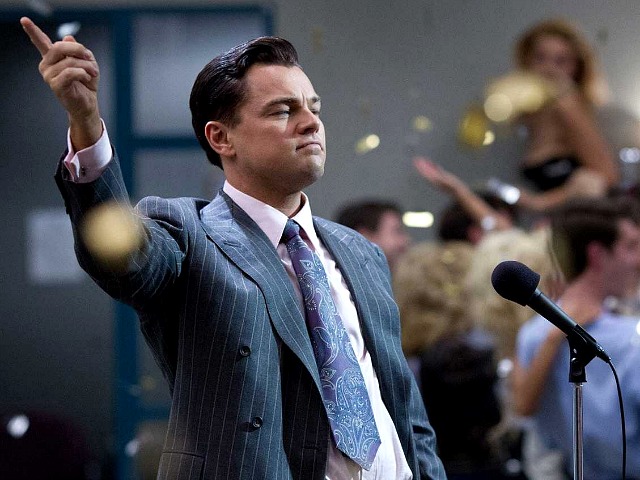 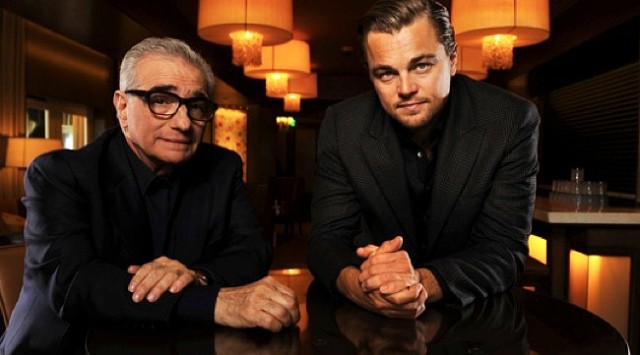 Apparently, the controversy over “The Wolf of Wall Street” – and its themes of drugs, prostitutes and lavish excess – hasn’t dampened the buzz over the film or its star and director.

The Santa Barbara International Film Festival just announced that they’ll honor director Martin Scorsese and actor Leonardo DiCaprio with the Cinema Vanguard Award at the 29th edition of the Fest, which runs January 30 -February 9, 2014. The award presentation and evening tribute, sponsored by lynda.com, will take place on Thursday, February 6, 2014 at the historic Arlington Theatre.

From the press release: “Scorsese and DiCaprio will be celebrated for their extraordinary film collaboration which has produced five exemplary films including “Gangs of New York,” “The Aviator,” “Shutter Island,” “The Departed” and their latest, the critically-acclaimed hit film ‘The Wolf of Wall Street,’ which has taken their fearless and uncompromising work together to an even deeper level.”