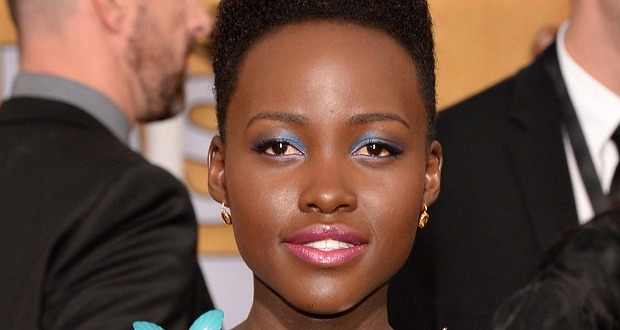 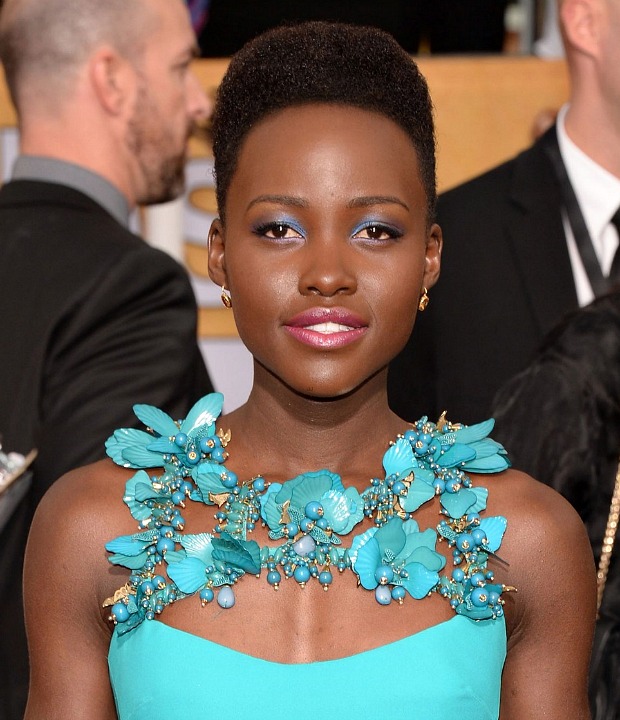 Lupita Nyong’o graced the red carpet in a gorgeous dress by Gucci at the 2014 Screen Actors Guild Awards, a.k.a. the SAG Awards, held at the Shrine Auditorium on Saturday, Jan. 18, 2014 in Los Angeles.

The 30-year-old actress was the first winner of the evening, picking up the award for Outstanding Performance by a Female Actor in a Supporting Role for her role in “12 Years a Slave.” 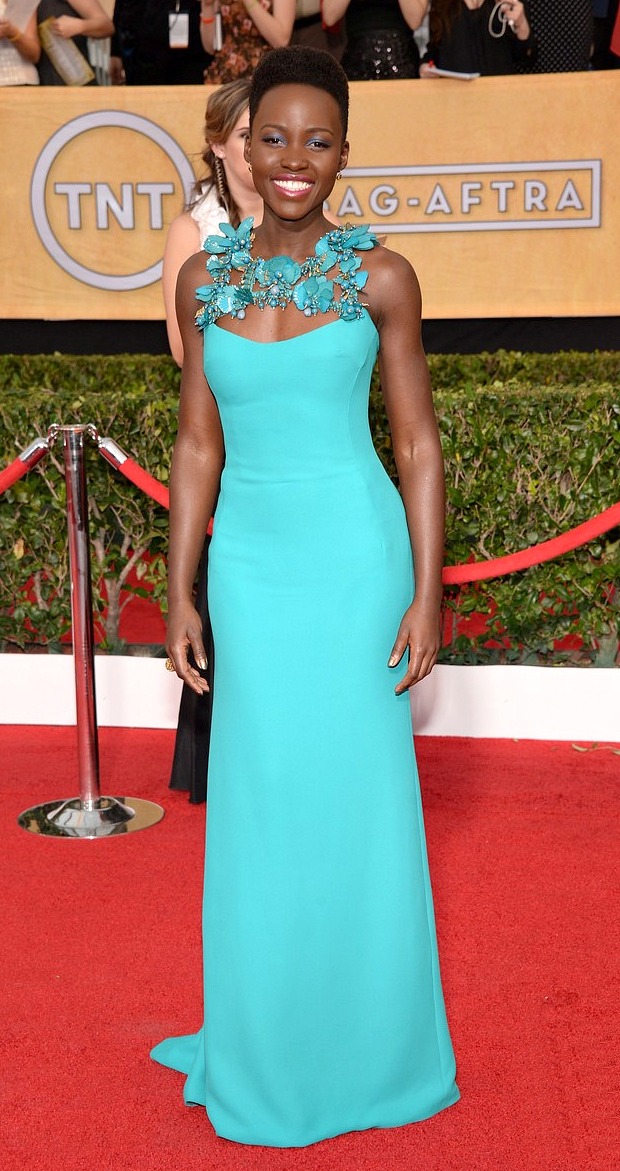