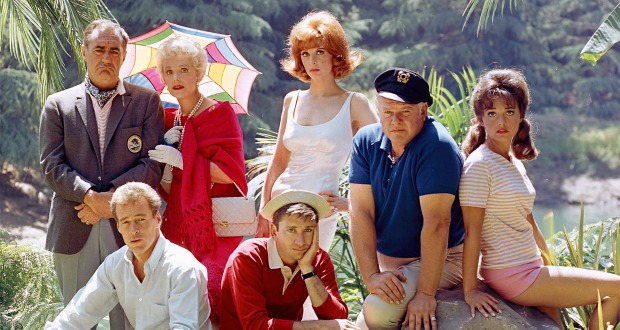 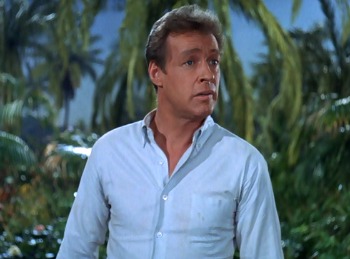 Russell Johnson, who played “The Professor” on the 1960s slapstick hit comedy “Gilligan’s Island,” died Thursday morning at the age of 89.

Johnson was a character actor who didn’t get much recognition until he was cast as Roy Hinkly (The Professor) who was marooned with six others on an uncharted Pacific Island. The Professor could build almost anything with objects left from their boat, the S.S. Minnow, and from objects found on the island.

Although much criticized, the show became iconic and has kept its fan base and gained a new generation of fans through reruns.

Johnson said in an interview, “Parents are happy to have their children watch it … no one gets hurt. No murders. No car crashes. Just good, plain, silly fun – that’s the charm.” He was right about that.

I will always remember that silly, goofy, half hour of zaniness with a smile. Thanks for the memories – as silly as they are.

Did any of you watch “Gilligan’s Island”? Do you have fond memories? Tell us your favorite episode.