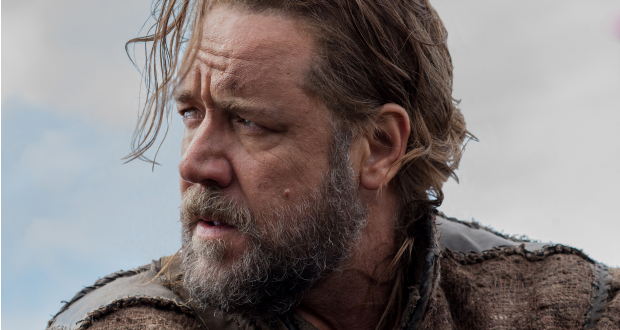 The final poster for the Biblical epic “Noah” has arrived, and it’s appropriately damp. We’re talking about Noah’s Ark, after all. Rain, rain and more rain.

The poster features Academy Award winner Russell Crowe, with a long beard and buzz cut, standing in the middle of the world’s most epic rainstorm. He’s wearing a battered, short-sleeved tunic with pants. His hands are wrapped. He’s holding an axe. Ready to take on the water-soaked apocalypse. 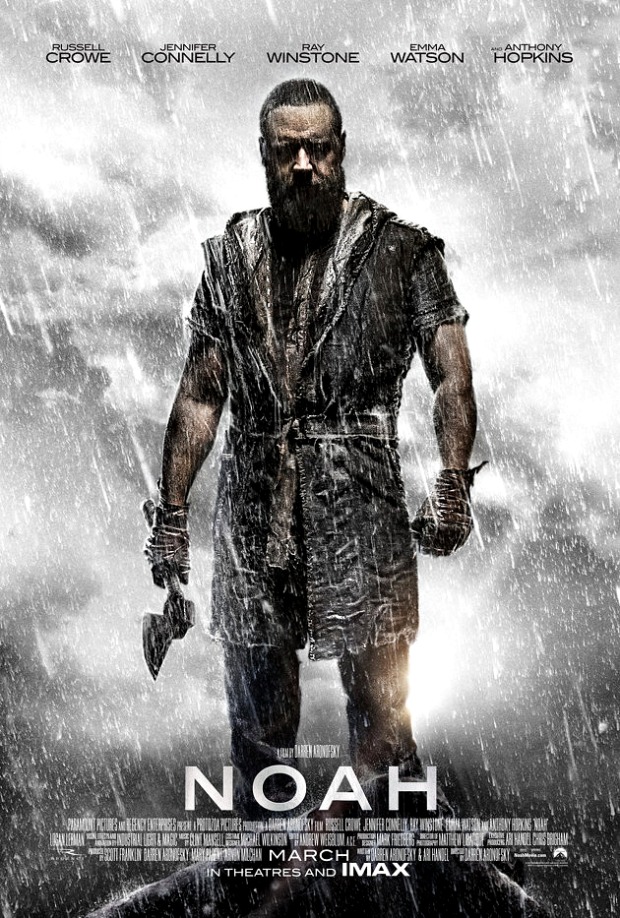 “Noah” is an edgy version of the age-old tale from director Darren Aronofsky — so expect the same level of drama as his other movies, including “The Wrestler” and “Black Swan.” In addition to Crowe, the movie boasts a great cast: Jennifer Connelly (Crowe’s Oscar-winning co-star in “A Beautiful Mind”), Anthony Hopkins, “Harry Potter” star Emma Watson, and Logan Lerman.

Keep an eye out for a new TV spot for the film which will be online this week before it airs during this Sunday’s Super Bowl. “Noah” sails into theaters on March 28, 2014.

Watch Russell Crowe in the trailer for ‘Noah’: