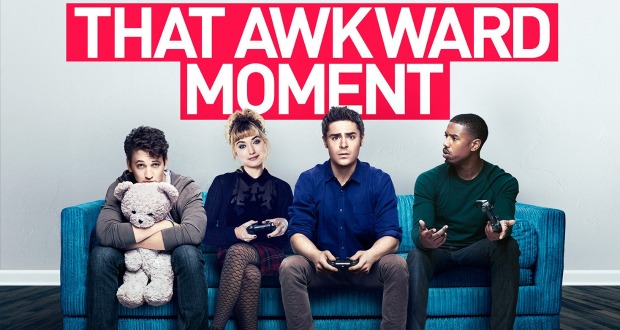 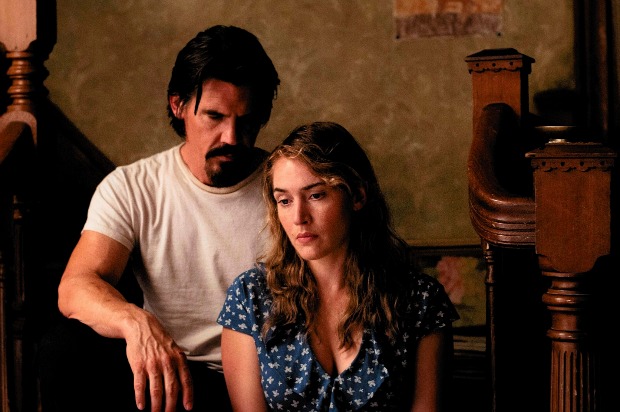 New in theaters this weekend, Kate Winslet and Josh Brolin (and Andy Garcia and Vera Farmiga) save each other, Zac Efron gets awkward, and “Frozen” gets a sing-along version. Here’s the rundown.

Adapted from Joyce Maynard’s novel of the same name, “Labor Day” stars Kate Winslet as Adele, an emotionally shaky single mom to Henry (Gattlin Griffith). As the twosome shop for clothes Henry will wear when he begins seventh grade after the long Labor Day weekend, the boy is accosted by Frank (Josh Brolin), an escaped convict with a bleeding wound on his stomach.

Frank manipulates Adele into letting him hide out at their house, and soon the seemingly scary man shows a strong domestic side and, in just a few days, develops a deep bond with both Adele and Frank. Co-starring Brooke Smith, J.K. Simmons, and Tobey Maguire, “Labor Day” screened at the 2013 Toronto International Film Festival. Here’s Maynard’s peace pie recipe, destined to be a movie food classic.

Zac Efron, Miles Teller and Michael B. Jordan star in this comedy about three best friends who find themselves at that confusing “moment” in every dating relationship when you have to decide “So … where is this going?” Written and directed by Tom Gormican, “That Awkward Moment” also stars Imogen Poots and Jessica Lucas. Check out Paula Schwartz’ report and photos from the NYC press conference.

Failing comically to connect with their kids, George and Edith play hooky together, ditching the official tour for a carefree adventure reminiscent of their own college years. But what begins as an afternoon of fun soon becomes a revealing and enlightening experience that will change their lives forever.

Sing along to your favorite songs in an all new sing-along version of Disney’s Oscar nominated, Golden Globe winning big screen adventure, “Frozen.” Love this movie – read my review here.