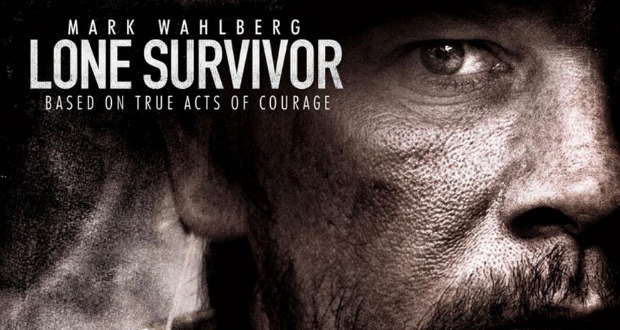 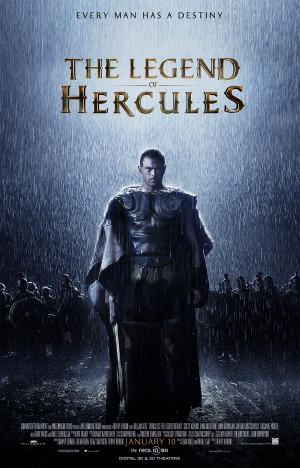 What’s new in theaters this week? Kellan Lutz as Hercules, Mark Wahlberg as a Navy SEAL, and Joaquin Phoenix as a lonely guy who falls in love with his computer. We’ve all been there, right?

Also, check out “The Adventurer: The Curse of the Midas Box,” a movie that’s gotten zero publicity, but looks like a nice family film.

In the epic origin story, Kellan Lutz stars as the mythical Greek hero – the son of Zeus, a half-god, half-man blessed with extraordinary strength. Betrayed by his stepfather, the King, and exiled and sold into slavery because of a forbidden love, Hercules must use his formidable powers to fight his way back to his rightful kingdom. Through harrowing battles and gladiator-arena death matches, Hercules embarks on a legendary odyssey to overthrow the King and restore peace to the land.

A sensitive and soulful man earns a living by writing personal letters for other people. Left heartbroken after a long love affair ends, Theodore (Joaquin Phoenix) becomes fascinated with a new operating system which reportedly develops into an intuitive and unique entity in its own right. He starts the program and meets “Samantha” (Scarlett Johansson), whose bright voice reveals a sensitive, playful personality. Though “friends” initially, the relationship soon deepens into love.

“August: Osage County” tells the dark, hilarious and deeply touching story of the strong-willed women of the Weston family, whose lives have diverged until a family crisis brings them back to the Midwest house they grew up in, and to the dysfunctional woman who raised them. Tracy Letts’ Pulitzer Prize-winning play of the same name made its Broadway debut in December 2007 after premiering at Chicago’s legendary Steppenwolf Theatre earlier that year. It continued with a successful international run and was the winner of five Tony Awards in 2008, including Best Play. Directed by John Wells (“The Company Men”), the film features an all-star cast, including Meryl Streep, Julia Roberts, Ewan McGregor, Benedict Cumberbatch, Abigail Breslin, Sam Shepard, and Chris Cooper.

Ancient mysteries. Powerful evil. And a fearless hero’s quest through a fantastical realm of steam-powered wonders and sinister magic… In “The Adventurer: The Curse of the Midas Box,” 17-year-old Mariah Mundi’s life is turned upside down when his parents vanish and his younger brother is kidnapped. Following a trail of clues to the darkly majestic Prince Regent Hotel, Mariah discovers a hidden realm of child-stealing monsters, deadly secrets and a long-lost artifact that grants limitless wealth – but also devastating supernatural power. With the fate of his world, and his family at stake, Mariah will risk everything to unravel the Curse of the Midas Box.

Robert (Darren Dewitt Henson) picked the wrong time to meet his soul mate. After being fired from his own father’s company, he feels like his luck has run out – until Morgan (Gabrielle Dennis) enters into his life. Just as things start to heat up between them, trouble brews as Morgan’s ex-husband (Lamman Rucker) vows to get her back and Robert’s gold-digging ex-girlfriend returns with an agenda of her own. With the help of his cousin, Robert’s about to find out how much good can come out of a bad situation in this charming romantic comedy that’s good to the last drop.

“Different Drummers” is a deeply inspirational family film – a true story from 1965 – about an unusual spiritual journey and unlikely friendship. David, wheelchair-bound by muscular dystrophy, is growing progressively weaker, while his friend, Lyle, has a problem with an increasingly high energy level. David informs Lyle that their teacher is about to die and claims that God told him this. When their teacher does die, a confused and doubtful Lyle convinces David that he can teach him to run, secretly viewing this as a way to test the existence of God. When Lyle begins to twist the rules in a desperate attempt to give his friend some of his own excess energy, they come face to face with life’s most transcendent and painful truths – and Lyle’s question is ultimately answered, in a way he never could have imagined.