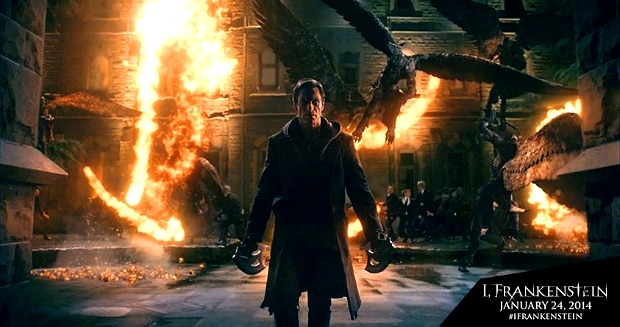 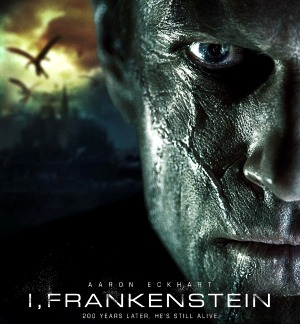 New in theaters this week, Aaron Eckhart takes a crack at the classic story of Frankenstein, while Vanessa Hudgens plays a pregnant teen struggling to leave her troubled past behind. Here’s the rundown: 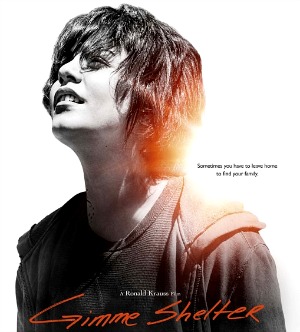 Inspired by actual events, writer/director Ron Krauss’ “Gimme Shelter” stars Vanessa Hudgens as Agnes “Apple” Bailey, a pregnant 15-year-old who struggles to make a clean break from her troubled past by checking into a shelter for homeless teens.

There, with a new support system to inspire and guide her, Apple begins the arduous process of building a new life for both herself and her unborn child. Brendan Fraser, Rosario Dawson, James Earl Jones, and Ann Dowd co-star.