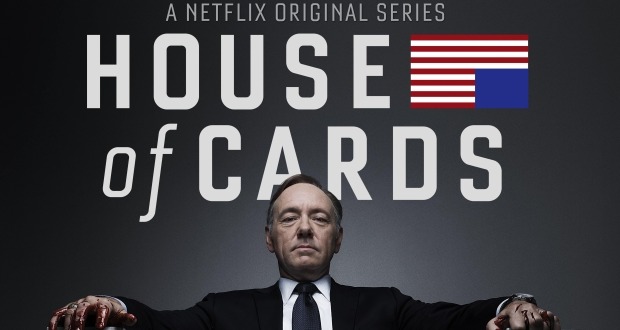 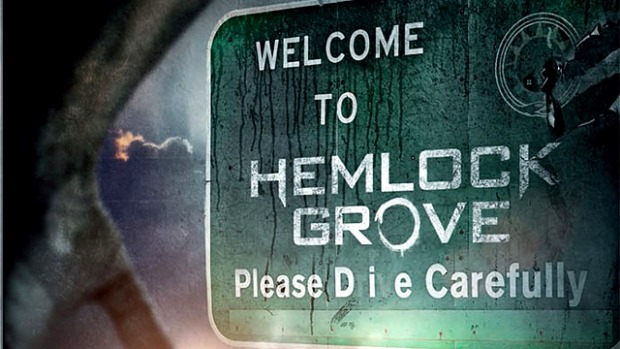 Netflix is awesome. You can watch a variety of movies and TV shows, both new and classic, and it even suggests options based on what you’ve previously watched. What’s not to love?

But it could get even better, because Netflix is testing out some new subscription options. Among the plans being tested are a $6.99/month plan that allows only one video stream to be watched at once, and a $9.99/month plan that allows three streams at one time, whether on a TV, tablet or computer. (A Netflix spokesman says not everyone will see the test prices and they may never roll out to all customers.)

Netflix’s standard $7.99/month plan allows users to watch video on up to 2 screens at once, including TVs and mobile devices. An $11.99/month service allows up to four shows at once.

Personally, I’m happy with the $7.99/month plan, but maybe they’re exploring new options because of increased competition from services like Amazon Prime and Redbox, which mostly rents DVDs through kiosks, but has also rolled out a streaming video service.

Netflix subscribers can be fickle, though. The company’s stock plummeted by more than 80 percent from highs reached in 2011 after the company imposed pricing changes that triggered a customer backlash.

On the plus side, their original programming — shows like “House of Cards,” “Orange is the New Black” and “Hemlock Grove” — have helped them gain new customers.

The Los Gatos, Calif.-based company still offers a DVD-by-mail subscription plan starting at $7.99 a month, though it’s moving away from that service in favor of online streaming.