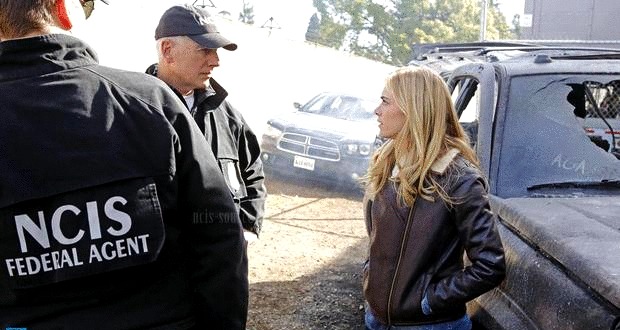 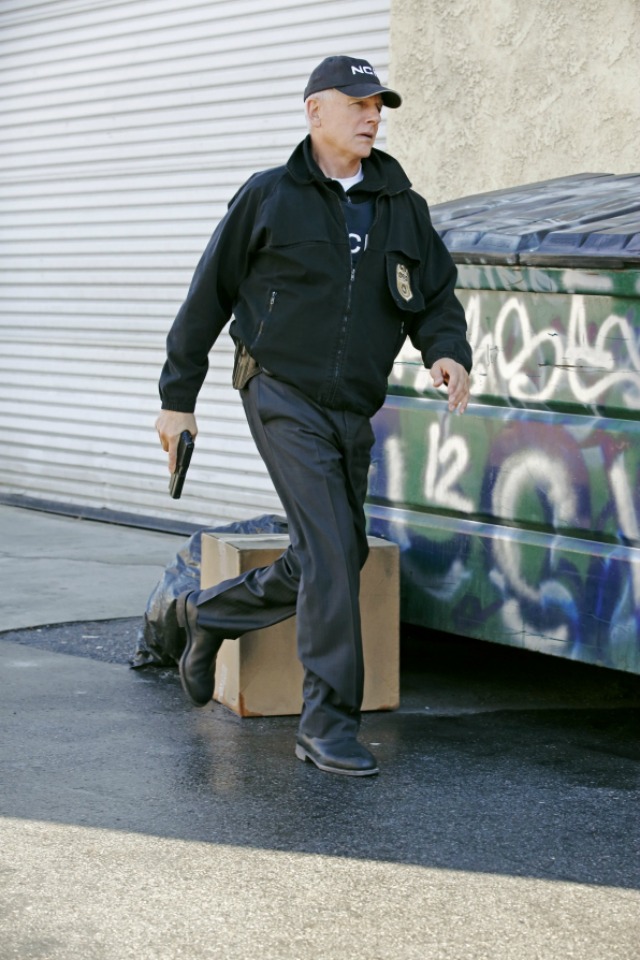 To be honest, I am not sure where to begin. Somehow, this episode of “NCIS” leaves very little and very much to discuss at the same time.

Let’s just start with McGee and Delilah, or else that will get lost due to the Parsa case.

We’ve seen McGee shaken up before. (When Kate died, for instance.) But we have never seen him like this. He seemed fine, right? But then Dr. Rachel Cranston (yay! she was back!) found out McGee was in denial about Delilah being paralyzed. He wasn’t telling anyone about it and kept pretending everything was fine. He wasn’t even only telling other people that he was fine, I think he was trying to fool himself as well. Poor Tim … He just couldn’t deal with it.

But finally (it’s been a while) we got to see that our team is a family, still. Tony, Gibbs, and Abby (and Dr. Cranston) helped Tim through this, helped him to deal with it. And Delilah, thank goodness, understood and wasn’t angry about Tim not staying with her for a day or two.

I think I’m a fan of the McGee/Delilah relationship. I hope they will continue with this storyline!

Now. The Parsa case. Still, I wonder where I should begin. There are so many thoughts going through my head.

Okay, this case was picked up again last week. A lot happened. You can read about that here.

This week, I was ready for a lot to happen again. But nothing did, really. It seems like a lot happened. But we’ve only gotten about half a step further in the case.

We got distracted by NSA’s Sofia Martinez, who has been monitoring Benham Parsa’s sister since 2007. A lot of phone calls from unidentified callers, speaking in code … she seems to be helping him as  much as she can.

We also got distracted by Bashir Malik, Parsa’s get-away driver from last week. We basically got his whole background, but in the end, he didn’t know anything. The only thing he could tell Gibbs was that Parsa got on a train to Miami, but that he was not going all the way to Miami. Sure, yes, this could possibly lead somewhere. But we got nothing from this episode.

I find it odd. It’s uncharacteristic for “NCIS.” There’s not really any progress. There’s still no answers to the many, many questions. Questions that I’ve mentioned before and that, for the most part, still revolve around Ziva.

This case revolved around her so much, and then they had to write her out of the show while this story was far from finished. This case is still very interesting and intriguing, but more and more, I am getting the feeling that things are messy. They need to finish this somehow, but I can’t see how they can accomplish doing this properly without Ziva. And after this episode, which really did not make any sense to me apart from the McGee part, I think the writers are lost too. There are too many unfinished bits and pieces just floating around.

They are stalling. That’s what I felt like after watching this episode.  It had better be because they are working on getting Ziva back.

Emily Wickersham’s character Bishop said in this episode that she’s “looking at some gigantic shoes. Unfillable.” I think they got that right. There’s nothing wrong with Bishop, but she has not been very interesting so far. I thought she might be, after the first time we saw her, but I have not been very impressed with the character. She doesn’t add anything special to the team, to the show.

Please feel free to write down your thoughts below!