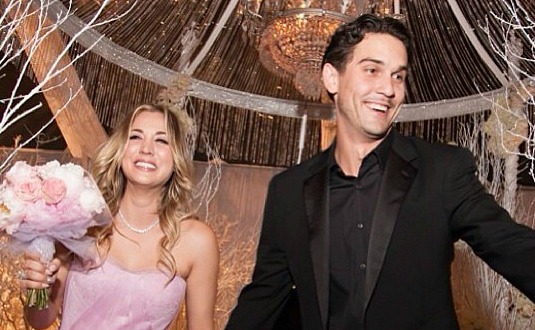 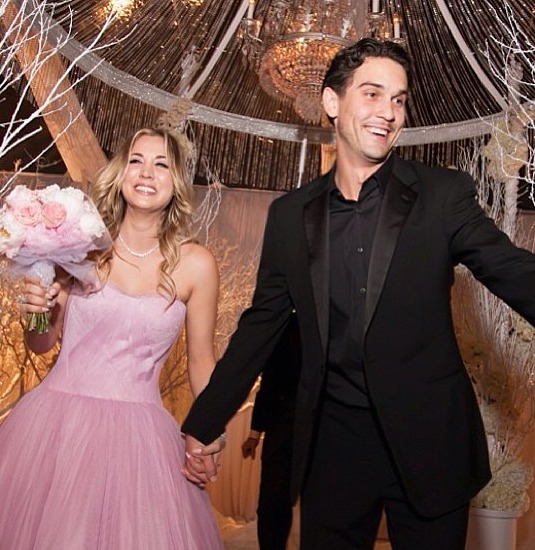 Kaley Cuoco and I have something in common. We were both married on New Year’s Eve! I’m hoping her marriage has been as fun as mine, and that she goes the distance like us (20 years married, although we lived in sin for 14 years before that, so 34 all together – yes, I feel old).

Here they are celebrating their first Christmas together. “Killed it!” she wrote. 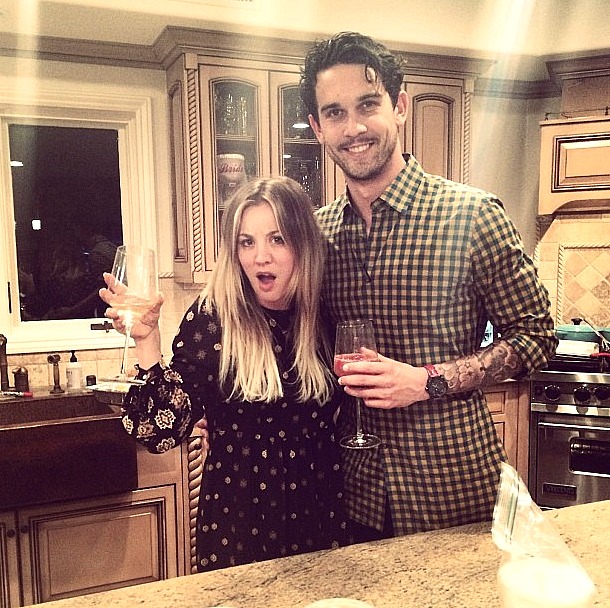 “Yep 🙂 #thesweetings,” read Cuoco’s brief message, accompanied by a photo of the happy couple in a kiss. Click her Instagram images below for larger views and sharing options. She said that chandelier is actually a cake! I have no idea how you’d even cut that, but it’s really cool. The Butter End Cakery crafted it.

This is the first marriage for both, and during an appearance on “Ellen” in November, Cuoco talked about her whirlwind romance with Sweeting. “Life is so good right now, I cannot even tell you,” she said.

The actress said she knew he was the one early in their relationship. “By day two, I was like, ‘Oh, my god.’ It was so unbelievable. I said, ‘This is it, this is it!'”

Congratulations to the happy couple!