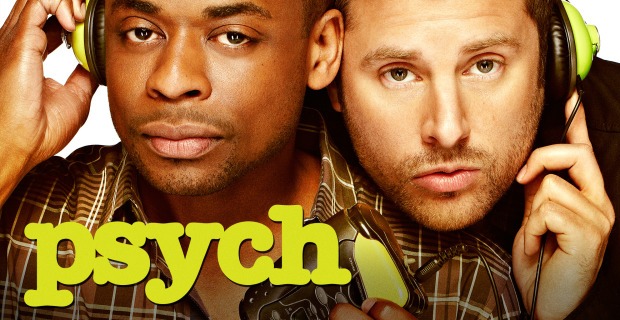 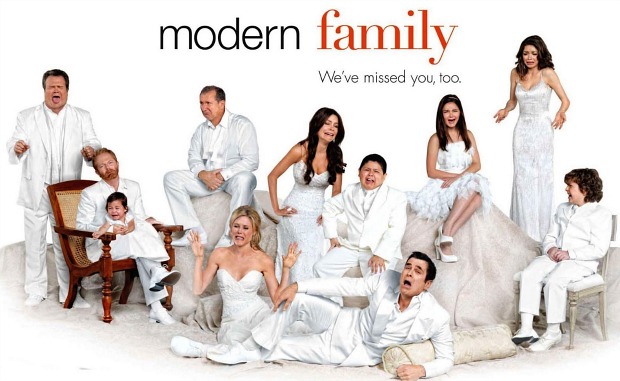 What’s on TV tonight? New episodes of “Modern Family,” “The Middle,” “Revolution,” “Psych,” “Survivorman” and “Kirstie.” Good that there’s a few comedies in there. Our chilly country could use some comic relief after dealing with the Polar Vortex.

Revolution NEW
Miles takes Rachel and Monroe south of the border, where they are met with more than they bargained for; Gene and Charlie keep searching for Aaron.
8:00 – 9:00 PM ET on NBC

American Pickers NEW
A former firefighter gives the guys unprecedented access to his jam-packed barns and sheds; a glittering collection of oddities and memorabilia; the first glimpse of the new store addition.
9:00 – 10:00 PM ET on History

Beverly Hills Pawn NEW
A movie prop that was used by Jeff Bridges in “True Grit”; a unique Cartier piece; an original piece of artwork made by Farrah Fawcett; a piece of memorabilia from the original “X-Men” movie that was worn by James Marsden; Catherine Oxenberg.
9:00 – 9:30 PM ET on Reelz

Modern Family NEW
Phil ends up in jail after tricking Luke into taking a dance class; Jay and Gloria plan birthday parties for Manny and Joe; Mitch and Cam try to book a wedding venue.
9:00 – 9:31 PM ET on ABC

NOVA NEW
NASA’s Kepler telescope discovers thousands of exotic new worlds, some of which may even be able to harbor life.
9:00 – 10:00 PM ET on PBS

Restaurant Stakeout NEW
Willie comes to the rescue of an owner who has been facing a steady decline since opening.
9:00 – 10:00 PM ET on Food

Survivorman NEW
Surviving on an uninhabited island in an active volcano chain.
9:00 – 10:00 PM ET on Discovery

Best Ink NEW
The pressure of the competition pushes Danny over the edge; the artists create amazing Asian-inspired artwork.
10:00 – 11:00 PM ET on Oxygen

Chicago PD NEW
When District 21 goes after a Colombian drug gang following a series of brutal slayings, an asset in the investigation emerges.
10:01 – 11:00 PM ET on NBC

Kirstie NEW
After firing a stagehand, Maddie consoles him with a one night stand; Frank asks Arlo’s crush to be his tango partner.
10:30 – 11:00 PM ET on TV Land