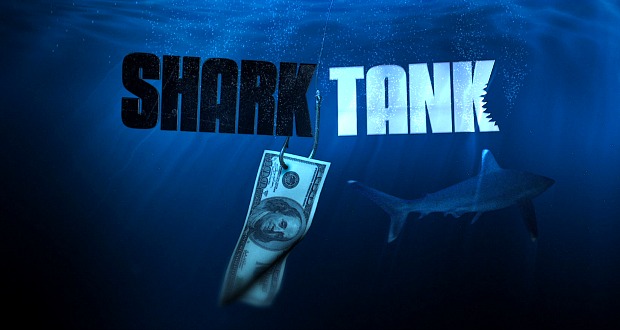 Bones | FOX
The Heiress in the Hill
A kidnap victim’s remains are identified after being found in a park, and the team wonder if the deceased’s strained relationship with her mother might have anything to do with her murder. Meanwhile, Hodgins learns a secret about his family; and Brennan and Booth debate commingling their funds.

The Carrie Diaries | CW
Run to You
In the second-season finale, Carrie’s relationship with her dad grows strained, and she gets surprising news from Larissa and Sebastian. Meanwhile, problems with Pete lead Maggie to seek comfort from Walt; Mouse and West find themselves in a predicament; and Samantha ponders moving.

Say Yes to the Dress: Atlanta: Unveiled | TLC
No Time for Nostalgia
In an enhanced episode, a bride wants a modern gown with pockets, but her Southern grandmother has other ideas; and a bride’s relationship with her father is strained when she buys a gown without his approval.

The Neighbors | ABC | starts at: 8:31
You’ve Lost That Larry Feeling
Debbie hosts a study group with her college classmates, but can’t help acting like a mom instead of a peer. Meanwhile, Larry learns what it’s like to be jealous when he visits Jackie at work; and Amber and Reggie make a decision about their relationship.

APB With Troy Dunn | TNT
Blood Brothers
A man learns the truth about his mother and siblings. Also: A woman’s dying wish is to locate her daughter.

Billy Joel: A Matter of Trust – The Bridge to Russia | SHOe
A look at Billy Joel’s trip to the Soviet Union in 1987.

Enlisted | FOX
Homecoming
Randy helps plan a deployed father’s reunion with his son after Derrick promises to bring the soldier home to impress the boy’s mom; at the same time, Pete and Jill put their differences aside for the common goal of beating the Marines at flag football.

Gold Rush | DSC
Medevac
Todd is forced to arrange an emergency airlift for one of his men; Parker infuriates Tony.

Great Performances | PBS
Barrymore
Christopher Plummer recreates his Tony Award-winning portrayal of actor John Barrymore (1882-1942) in this 2011 cinematic adaptation of William Luce’s play, which finds Barrymore rehearsing for a “Richard III” revival during the final months of his life.

Hawaii Five-0 | CBS
Na Hala a Ka Makua (Sins of the Father)
McGarrett and Danny are kidnapped by an escaped convict who wants Five-0 to prove he is innocent. Meanwhile, Grace gets into trouble when she punches someone at school.

Say Yes to the Dress: Atlanta | TLC
By the Book
A romance novelist looks to her characters for gown inspiration; a bride wants to look like her favorite childhood doll; a bride rethinks her dress selection at her fitting.

Shark Tank | ABC
Businessman Steve Tisch joins the Sharks. Included: Sisters from Illinois pitch cookie dough that’s meant to be eaten unbaked; the makers of organic flavored milk claim it tastes like what’s left at the bottom of the cereal bowl; boxer Marlen Esparza helps demo an interactive workout technology. Also: an update on a protein-infused water invested in by Daymond John in Season 4; and a phone app for panoramic picture taking.

Raising Hope | FOX
Road to Natesville
The International Grocery Games come to Natesville, but are interrupted by a performance-enhancing drug scandal involving the American delegation, so a team from Howdy’s, including Burt and Virginia, step up to make their country proud.

10 Million Dollar Bigfoot Bounty | SPIKE
Bugging Bigfoot
The six remaining groups catch bloodsucking insects, then hunt for Sasquatch at a remote lake, where one team uses another as bait.

Helix | Syfy
The White Room
Members of the CDC team come to the realization that nobody is who they seem to be at the base.

Something Borrowed, Something New | TLC
Mom’s Pride and Joi
A “Sex and the City” fan wants something modern, but her Filipino mother pushes her coronation gown from the 1960s.

Something Borrowed, Something New | TLC
That WOW Factor!
A Valentine’s Day wedding has a bride considering her mother’s dress, but she isn’t sure if it matches her vision.