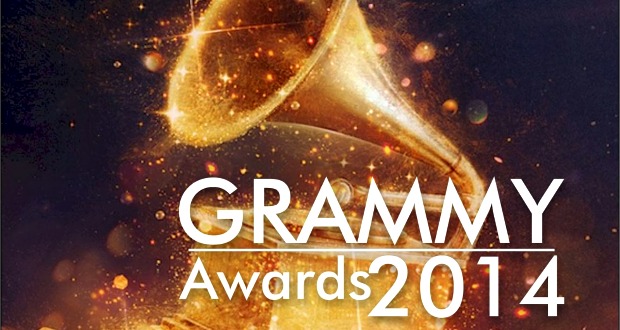 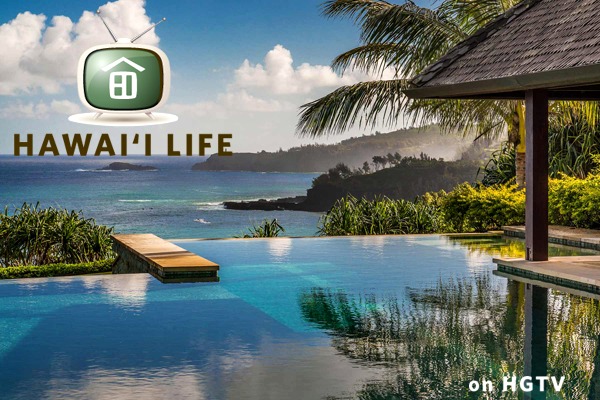 Alaska: The Last Frontier Exposed | DSC
Circle of Life
Atz Lee and Eivin hunt deer on a remote island; Charlotte scrambles to save a cow.

Beachfront Bargain Hunt | HGTV
A Texas Couple Aims to Find a Beachfront Paradise
A beachfront escape from the demands of work is sought by a Texas couple who are looking to spend less than $350,000.

The Real Housewives of Atlanta | BRAVO
Pillow Talk or Pillow Fight?
Kenya meets with a fertility doctor as her quest to become a mother continues. Meanwhile, Kandi lands a major performer for her stage musical; and NeNe hosts a sultry pajama party, where a battle royal could change relationships forever.

The Simpsons | FOX
Specs and the City
Via new high-tech eyeglasses, Homer discovers Marge has been seeing a marriage counselor, while Bart decides not to buy Nelson a Valentine’s Day card, despite giving one to all his other classmates, so Nelson orders him to buy a special Valentine’s Day gift or else.

Beachfront Bargain Hunt | HGTV
A Miami Man Searches the Shores for Beachside Living
A project manager hopes $300,000 will be enough to fulfill his dream of owning a property on the water in Miami.

I Didn’t Do It | DISNEY
Fireman Freddy’s Spaghetti Station
A birthday party at one of the gang’s favorite childhood places spins out of control.

Austin & Ally | DISNEY
Austin & Alias
Ally assumes an alias so she can continue to be Austin’s songwriter.

Blood, Sweat & Heels | BRAVO
Papa, Can You Hear Me?
Old wounds are opened when Mica receives bad news about her father. Meanwhile, Daisy demands hard work from her new assistant, and four of the ladies head to the Hamptons.

Family Guy | FOX
Brian’s a Bad Father
Brian’s overlooked teenage son Dylan, now a TV star, shows up in town, so his father, rather than step up and try to be a good dad instead tries to cadge a job on the series’ writing staff. Meanwhile, Peter accidentally shoots Quagmire while they are hunting, causing a rift between the two and putting Joe in the middle.

Hawaii Life | HGTV
A Couple Is Moving to Oahu to Continue Their Photography Business
A couple move their photography business from California to the island of Oahu.

Keeping Up With the Kardashians | E!
And All That Jazzzzzzz
Khloé considers becoming roommates with Rob; Kris takes singing and dancing lessons in pursuit of her dreams of Broadway; and Kourtney decides to sneak off to Las Vegas to catch Scott in a lie.

Shameless | SHOe
Like Father, Like Daughter
Frank stalks his previously unseen daughter Sammi and is surprised to learn that she has a son. Meanwhile, Fiona and Mike get serious; and Carl steals dogs and holds them for ransom, so he can earn some drug money for Frank. Also: Sheila has her first successful online date with a Native American cowboy named Roger Running Tree.

True Detective | HBOe
The Locked Room
An obscured image in a church leads Hart and Cohle to a tent-revival minister, whose parishioners point to a man they believe was seen with Dora Lange, but when a sex offender who matches their description is interrogated, Cohle dismisses him, even though he offers a confession. Meanwhile, Maggie sets Cohle up with a friend; and old case files reveal a connection to a woman who drowned years ago.

American Dad! | FOX
Cock of the Sleepwalk
After Stan completes his 100th kill, he accidentally releases a benevolent side of himself while sleeping, and this new incarnation goes on a spree of doing good deeds that the real Stan would never undertake.

#RichKids of Beverly Hills | E!
#crazyincabo
Brendan plans a getaway to Cabo, Mexico, for his first anniversary with Morgan, who decides to invite their closest friends to tag along, a decision that leads to tequila-fueled tension and feuds.

90 Day Fiancé | TLC
Enough Is Enough
Aya meets Louis’ ex-wife and sons for the first time; Russ and Paola move into their own place; Alan learns of Kirlyam’s referral to a modeling agency after her trip to salon.

Cutthroat Kitchen | FOOD
A Penny for Your Chocolates
One chef tries to make French fries out of mashed potatoes. Also: A fire must be built in order to cook a kebab plate; and the search for chocolate to bake chocolate-chip cookies takes many different turns.

Girls | HBOe
Dead Inside
Hannah deals with a tragedy, but her friends wonder why she seems more concerned with her book. Meanwhile, Jessa tracks down an old friend she thought was dead; and Marnie reacts to a video that Charlie posted online.

House of Lies | SHOe
Boom
Marty and Jeannie pit rival grocery clients against one another, but things don’t go quite as planned. Meanwhile, changes at Galweather cause trouble for Jeannie; and Clyde’s already difficult work situation under Monica becomes even more brutal when he is forced to work from her home.

Island Hunters | HGTV
Looking for a Vacation Rental Island in Upstate New York
The Thousand Islands region of Upstate New York is toured by a married couple who are looking to host a weeklong vacation that will reunite their extended family.

Masterpiece Mystery! | PBS | starts at: 9:58
Sherlock, Season 3: The Sign of Three
“Sherlock” continues with “The Sign of Three,” which finds Holmes facing a daunting challenge: delivering the best man’s speech on Watson’s wedding day. He also tackles another task: trying to stop a killer who may be stalking the wedding reception.

Episodes | SHOe
Matt tries to get Sean and Beverly to kill him off on “Pucks,” so he can pursue an exciting career opportunity. Meanwhile, Sean and Beverly try to reignite a romantic spark in their relationship; and Castor struggles with plunging ratings and his dire mental state.

Looking | HBOe
Looking for Uncut
Dom helps Agustín move into Frank’s house in Oakland while discussing Patrick’s love life. Back in San Francisco, Patrick goes on a date with Richie; and Dom has an encouraging reunion with Ethan.