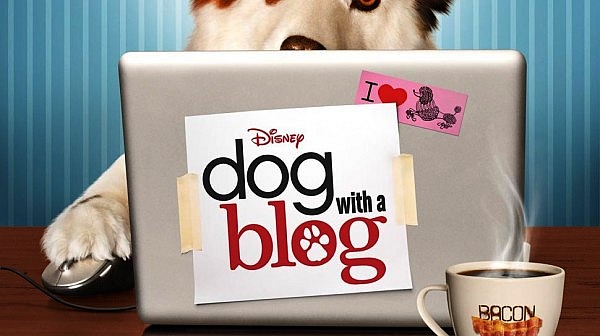 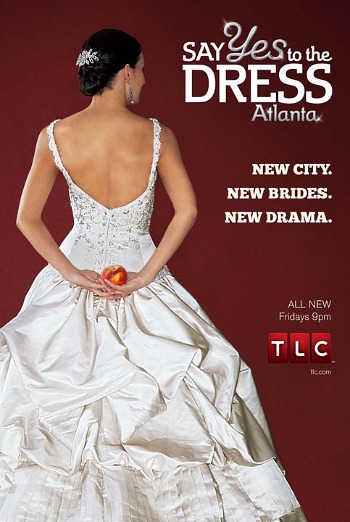 A.N.T. Farm | DISNEY
unwANTed
Chyna tries to cheer up Olive after Dixon breaks up with her.

Bones | FOX
The Master in the Slop
Sweets goes undercover in the world of professional chess after a champion’s body is discovered in pig slop. Meanwhile, Cam balks at being recognized by a science publication since she feels the honor should go to Brennan; and Canadian podiatrist Douglas Filmore visits the Jeffersonian to work as an intern.

Cold Justice | TNT
A Monster Among Us (Camp Hill, AL)
Kelly and Yolanda journey to Alabama to investigate a 2005 murder.

Gold Rush: Pay Dirt | DSC
The Resurrection
Todd is given an ultimatum; Dustin gets mining equipment to Cahoon Creek; and Parker pushes Big Red to its limit.

The Carrie Diaries | CW
This Is the Time
Carrie and her pals attend their senior prom at a luxurious New York City hotel. Meanwhile, an offer from Larissa has Carrie reconsidering her plans for life after graduation; and Sebastian tries to keep Carrie in the dark about his big decision.

WWE SmackDown | Syfy
Countdown to Royal Rumble this Sunday. Plus, Big Show and Rey Mysterio vs. The Real Americans.

Dog With a Blog | DISNEY
Avery B. Jealous
A silly misunderstanding between Avery and Wes explodes into a much bigger issue when he invites her best friend Lindsay to the movies.

Say Yes to the Dress: Atlanta: Unveiled | TLC
Breaking the Bank
In an enhanced episode, a bride has no style in mind and is unsure of her wedding details; a bride hopes her dress will finally fit at her last appointment; and a bride and her sister have difficulty agreeing on a dress.

The Neighbors | ABC | starts at: 8:31
Man, Actually
Debbie goes back to school but struggles to fend off a flirtatious professor. Meanwhile, Amber mourns her relationship with Reggie, who has emotional problems of his own when his and Larry’s Zabvronian male cycles are synchronized.

APB With Troy Dunn | TNT
Heroes; Family Ties
Troy helps a woman connect with a young couple who pulled her from a fiery car crash. Also: A woman seeks her sister.

Enlisted | FOX
Pete’s Airstream
Pete keeps to himself, at least that’s what he tries to do as he reacclimates to life in the States, but keeping his distance from his brothers and the platoon proves nearly impossible.

Grimm | NBC
The Wild Hunt
A serial killer who targets and scalps police officers is on the loose in Portland. Meanwhile, Juliette gets in touch with Nick’s mother via e-mail; Adalind finds that her due date is closer than she thought; and Monroe’s parents pay a surprise visit after learning exciting news.

Say Yes to the Dress: Atlanta | TLC
Up the Aunt-ie
A former beauty queen wants a dress that doesn’t look anything like her pageant gowns, but her aunt is determined to have the last word; a bride and her aunt don’t see eye to eye on her top choice; a bride hopes her mom will approve of her dress.

Shark Tank | ABC
A maker of stylish baby shoes impresses Mark Cuban with her story; a Utah man pitches his pill substitute for food; two sisters try to attract interest in their sun-safe swimwear line for children; and a San Diego entrepreneur claims that his custom playing cards make exercise convenient and fun. Also: an udate on Daisy Cakes, which Barbara invested in during Season 2.

Wander Over Yonder | DISNEY
The Bounty
Hater hires bounty hunters to capture Wander and Sylvia, but Peepers tries to thwart their efforts.

Fish Hooks | DISNEY
Algae Day; Bea Saves a Tree
School is canceled when algae covers the ground; Bea chains herself to a plastic tree in the fish tank to protest the construction of a new store.

Raising Hope | FOX
Thrilla in Natesvilla
Jimmy and Sabrina try fencing to relieve the tension in their relationship; Burt and Virginia get in their first fight when they try to help Barney’s budding romance with Maxine.

10 Million Dollar Bigfoot Bounty | SPIKE
Trapping Bigfoot
The seven teams left scour Brooks Memorial Park in Washington, where one group has a riveting encounter, and another must deal with a serious injury.

Dracula | NBC | starts at: 10:01
Let There Be Light
A public demonstration of Grayson’s technology takes place with catastrophic consequences in the Season 1 finale. Elsewhere, Lucy becomes a member of the undead; Van Helsing does something terrible in the name of revenge; Lady Jane wages war on the vampires of London; and Mina discovers the root of Grayson’s obsession with her.

Helix | Syfy
Single Strand
Alan and the team deal with secrets and suspicion as the crisis heightens and deadly consequences follow. Meanwhile, Walker tries to survive on Level R.

Music Makes a City | PBS
A look at the Louisville Orchestra, from its days as a struggling, semiprofessional group to its status as a premiere showcase for contemporary composers from all over the world.

Something Borrowed, Something New | TLC
If the Gown Fits…
A candy-theme wedding has a curvy bride hankering for an unusual skirt, but she’s too self-conscious to try anything on, and her mother’s 1980s gown doesn’t tickle her fancy.

Something Borrowed, Something New | TLC
The 007 Bride
A wedding on a yacht has a 007 theme, so the bride wants to look as flashy as a James Bond girl, but her mother prefers her more conservative gown from 2003.