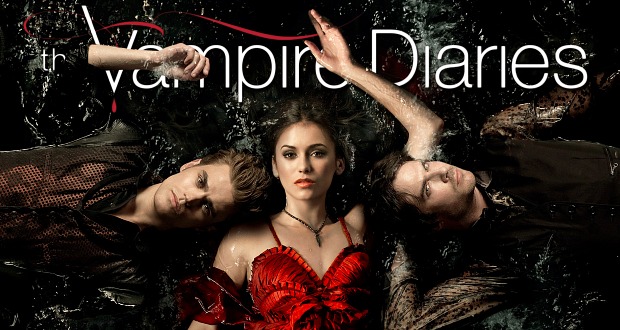 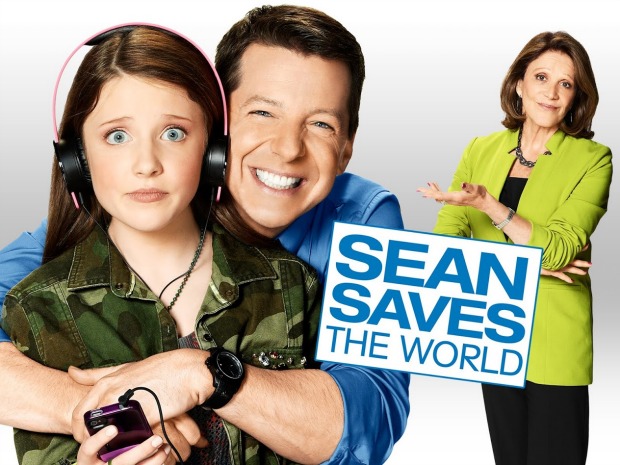 Community | NBC
Geothermal Escapism
Abed organizes a going-away activity for Troy, and a what starts as a fun game turns into a heated competition.

Here Comes Honey Boo Boo: WatchNTweet | TLC
The Manper
In an enhanced episode, Sugar Bear carves out some space for himself in a camper, while Pumpkin looks for guinea pigs on whom to practice for beauty school, but the family reunite for a trip to the Redneck Games in Georgia.

NBA Basketball:Lakers at Heat | TNT
Lakers at Heat
Los Angeles Lakers at Miami. The Heat held off L.A. 101-95 on Christmas Day to boost their run in the series to 7-1. Dwyane Wade compiled 23 points, seven assists and three steals to lead Miami.

The This Old House Hour | PBS
Arlington Italianate Project 2014: Quest for a Dry Basement
The addition’s new roof is married to the old; a mortar additive provides a waterproofing solution for the fieldstone basement; a door in the foyer is re-opened; and the Italianate Garden at Elm Bank is toured. Also: architect David Whitney explains how 200 additional square feet will transform the house. In the second half: installing a whole-house humidifier; installing hardwired smoke and carbon monoxide detectors; and removing stripped screws.

The Vampire Diaries | CW
500 Years of Solitude
Katherine recalls the traumatic night in 1490 when she gave birth to a daughter who was immediately taken from her. Meanwhile, Nadia creates a frightening plan to protect her mother; and Caroline indulges in some scandalous behavior.

Here Comes Honey Boo Boo: WatchNTweet | TLC
The Birds and The Boos
In an enhanced episode, Anna and Jessica are dating, but June isn’t ready to be a grandmother again, so she has the “birds and the bees” talk with her daughters while Sugar Bear does the same with their boyfriends, but Alana feels left out and decides she needs a new hobby.

Parks and Recreation | NBC
Farmers Market
Leslie and Ben get into an argument over questionable sales methods being employed at the local farmers’ market; at the same time, Ann looks for a way to vent about her pregnancy frustrations; and April throws her support behind Andy as he embarks on a new creative venture.

Chopped Canada | FOOD
Food, Sweat, Tears
An emotional battle begins with the contestants having to use processed cheese and baked beans in their appetizers. Later, razor clams and hickory sticks are required entrée ingredients; and a family favorite appears in the dessert baskets.

Couples Therapy | VH1
Fess Up
Farrah makes a disclosure about the reason she has trouble connecting with people. Elsewhere, Sada flirts with Ghost, upsetting Whitney; and Jon is caught in a compromising position.

Here Comes Honey Boo Boo | TLC
Familymoon
Instead of June and Sugar Bear going on a honeymoon, the family take an RV journey that includes a tour of an animal safari, a stop at a children’s museum and a visit to a candy shop.

Pawn Stars | HIST
Anytime, Any Mace
A medieval mace; a set of cap guns from the 1950s.

Project Runway: Under the Gunn | LIFE
The Mentor Face Off
Seven new designers compete to impress the mentors, but then the mentors learn that they must also compete and impress the designers.

Rake | FOX
Serial Killer
Criminal defense attorney Keegan Deane’s personal shortcomings get him in one professional pickle after another in this comedy-drama, which begins with a serial killer’s confession that may or may not be the work of the Los Angeles police chief. Meanwhile, a client remunerates Keegan with an expensive fish, but he needs to collect the money from a sushi restaurant so he can pay his bookie part of his gambling debt.

Reign | CW
For King and Country
Mary and Bass return to the castle, where Catherine remains resolved to keep Francis safe from Mary. Meanwhile, Francis learns of the dark prophecy, but it does not dissuade his desire to marry Mary.

The Fighters | DSC
Ready to Go
Rival gyms join forces in the opener of this series exploring the world of boxing in South Boston.

The Michael J. Fox Show | NBC | starts at: 9:01
Sochi
Mike faces off with Susan to cover the Winter Olympics in Russia. Meanwhile, Eve becomes a beauty-pageant contestant; and Leigh suspects that a ghost looking for romance is haunting her apartment.

The Millionaire Matchmaker | BRAVO
Kid in a Candy Store and Goundhog Day
Patti tries to cook up a romantic match for chef Stefan Richter. Her other client is a 32-year-old real-estate entrepreneur from Las Vegas.

Anger Management | FX
Charlie and the Pajama Intervention
Charlie seeks help from his prison group after he gets arrested.

Here Comes Honey Boo Boo | TLC
Hubba Bubba!
The RV journey continues with a visit to the seashore for the girls’ first surfing lesson, and concludes with a decadent Southern meal.

Sean Saves the World | NBC | starts at: 9:31
I Know Why the Caged Bird Zings
Sean goes out with his ex-flame, but Liz and Lorna team up in a bid to sabotage their date. Meanwhile, Max talks Hunter into helping him and his flock of pet birds.

Appalachian Outlaws | HIST
You Have Been Warned
Tony confronts Corby; Joe and Mitch target out-of-state diggers; and Greg gets caught in a booby trap.

Courtney Loves Dallas | BRAVO
Courtney Loves Friendship
Courtney’s first day on her new TV show arrives. Her mother and grandmother are there for support, but best friend Tori is not.

House Hunters | HGTV
Finding the Old and New in San Francisco
A divorced father of three with a budget of $4 million focuses his search on old homes with modern interiors in the city of San Francisco.

King of the Nerds | TBS
In Search of a King
Season 2 opens with 11 new contestants battling to be top nerd and win $100,000 in the process. Curtis Armstrong and Robert Carradine host.

Mob Wives | VH1
Eat Worms B***H
Drita writes a track inspired by her life. Elsewhere, Natalie pushes her boyfriend to take their relationship to the next level, and Alicia’s stunning allegation continues to upset Renee.

Parenthood | NBC
You’ve Got Mold
Sarah begins a new project with Hank; Kristina becomes a community counselor; Jasmine is upset when Crosby discovers mold in his house; and Julia and Joel decide to be straightforward with Sydney and Victor.

Welcome to Myrtle Manor | TLC
The Handyman Can
Becky hires a handyman who catches Amanda’s eye; Bandit wants to move back into the park; Marvin investigates reports of a resident’s illegal activities; a DJ visits Myrtle Manor to see where it ranks among Myrtle Beach communities.

House Hunters International | HGTV
On the Road Again to Vevey, Switzerland
An American couple and their two young daughters move for the fifth time in nine years after accepting a once-in-a-lifetime career opportunity in Vevey, Switzerland, where they look for a home that has the amenities they are used to in the U.S.

NBA Basketball:Nuggets at Trail Blazers | TNT
Nuggets at Trail Blazers
Denver at Portland. On Nov. 1, the Blazers bounced Denver 113-98 for just their second road win in the series since 2003. Forwards LaMarcus Aldridge and Nicolas Batum combined for 46 points while Nate Robinson’s 24 off the bench led the Nuggets.

Toned Up | BRAVO
Sink or Swim
The ladies arrive in Maui to shoot a DVD, yet various setbacks jeopardize the project.