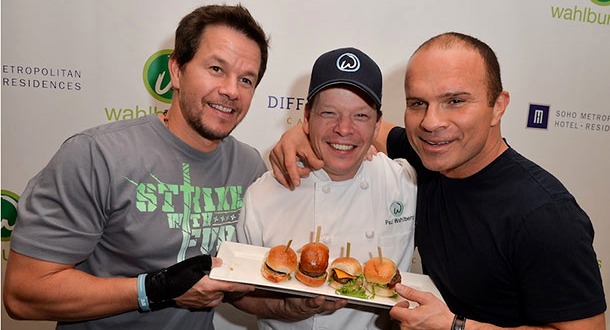 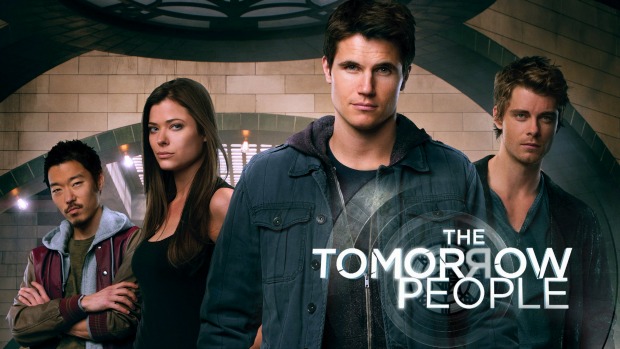 Arrow | CW
Blind Spot
Laurel asks the Arrow to investigate Sebastian Blood, but Oliver is unsure whether to believe her accusations against the man he supports for mayor. Meanwhile, Sebastian exposes Laurel’s drug addiction and has her arrested; and Roy reveals his new super strength to Sin, who wants to test out his abilities. Back on the island, Oliver is surprised when Sarah reveals a secret about Laurel.

Melissa & Joey | ABCFAM
Independence Day
Mel suggests a slow approach to her and Joe’s new romance, and Joe obliges, but soon she has second thoughts about this sluggish pace. Elsewhere, Lennox and Zander work together on a comic-book project.

Nature | PBS
Meet the Coywolf
Examining the coywolf, a western coyote-eastern wolf hybrid whose first known birth occurred in 1919. An intelligent creature, it’s spread across North America and has even taken up residence in such cities as Toronto, Montreal, Boston and New York.

Revolution | NBC
Captain Trips
Gene decides to help the town of Willoughby, which spurs Rachel and Charlie to do the same; Miles and Monroe work together in an effort to survive.

The Middle | ABC
The Carpool
Frankie’s assigned a car pool during a bus-driver strike, but she doesn’t get to school on time. Elsewhere, Axl tutors a pretty coed in a class that he’s not taking; and Mike’s oblivious to the fact that Sue wants to attend a basketball game with him.

Baby Daddy | ABCFAM
The Lying Game
Angela tries to bond with Ben and Emma, hindering Ben’s new romance with Riley. Meanwhile, Bonnie attempts to hide her real age when she dates a younger man; and Danny deals with his heartbreak by searching for a new place to live.

Suburgatory | ABC
Victor Ha
Empty-nest syndrome at the Shays’ prompts Fred and Sheila to take in a foster child named Victor, but Lisa is convinced the young lad is a con artist. Meanwhile, Tessa objects to her dad’s friendship with Dalia.

Buying and Selling | HGTV
Pearl & Folkert
A lackluster interior, tricky layout and forgettable fireplace are among the issues tackled by Jonathan as he fixes up a starter home owned by a couple who want to move into a more spacious abode found for them by Drew.

Criminal Minds | CBS
The Road Home
The BAU hunts for a vigilante killer in Cleveland. Meanwhile, Rossi becomes concerned when his former Vietnam marine sergeant goes missing and he goes to Los Angeles to search for him; and the secret J.J. has been keeping from the team begins to catch up with her.

Ghost Hunters | Syfy
Orphans of Gettysburg
The team travel to Pennsylvania to commemorate the 150th anniversary of the Battle of Gettysburg and visit a former orphanage with a history of ghostly sightings.

Law & Order: Special Victims Unit | NBC
Jersey Breakdown
A teen runaway is found raped near a park, and the case leads police to a New Jersey strip club connected to sex-trafficking investigation. Signs of a cover-up surface when law enforcement in the Garden State fail to cooperate with Barba.

Modern Family | ABC
Three Dinners
Shorty and his wife, Darlene, visit the Pritchetts, but Jay isn’t thrilled with the news they’ve come to share. Meanwhile, Phil and Claire’s dinner with Haley takes a surprising turn; and Mitchell and Cameron attempt to have a romantic dinner alone without talking about their wedding or Lily, but their evening is filled with lots of awkward silence.

Nova | PBS
Killer Typhoon
A look at Typhoon Haiyan, which killed thousands and left millions homeless when it struck the Philippines on Nov. 8, 2013, with 200-mph winds and a two-story-high storm surge. In addition to detailing what led to such a powerful cyclone, the documentary examines the relief effort that followed, including the difficulties that resulted from impassable roads and shuttered gas stations.

Psych | USA
Remake A.K.A. Cloudy…With a Chance of Improvement
This remake of “Cloudy…With A Chance of Murder” from the show’s first season follows the investigation of a weathercaster charged with a heinous crime.

The Tomorrow People | CW
Rumble
Stephen and his fellow Ultra trainees are given a test to see who is worthy of becoming an Ultra agent; Cara faces a mysterious visitor from her past; Russell is sent on a dangerous mission that could force a clash between Tomorrow People groups; John works with a new break-out.

Chicago PD | NBC | starts at: 10:01
Chin Check
As the intelligence unit searches for the source of ammunition meant to kill police officers, Voight and his team investigate a house associated with major gangs. Meanwhile, Ruzek is encouraged to seek counseling; and Halstead has an unwelcome encounter with people from his past.

CSI: Crime Scene Investigation | CBS
Boston Brakes
The CSIs investigate a car crash and are shocked to discover that the victim is someone they know.

Duck Dynasty | A&E
Life of Si
Si records a day in his life. Meanwhile, Willie gets lost while taking John Luke and Sadie to a football game.

House Hunters | HGTV
Charleston Couple’s Challenging Search for First Home
A couple debate whether charm or function should be the top priority as they look for their first home in Charleston, S.C.

Men at Work | TBS
Post-Posal
Gibbs helps Neal plan a proposal; Tyler makes a new friend, who turns out to be one of the richest people in America. Lance Bass guest stars.

Nashville | ABC
Just for What I Am
Scarlett’s career soars as she duets with Zac Brown, but the stress of fame takes its toll on her. Elsewhere, Deacon assists Rayna with writing a song; Juliette’s declining popularity on tour angers Jeff; and Zoey feels ignored by Gunnar.

Opposite Worlds | Syfy
Live: Fight
The viewers’ choice for Decider is revealed, and then that player gets to pick which two combatants take part in the first Duel of Destiny.

The Exes | TVLAND
Starting Over
Nicki returns to the city to start her new life, but her move proves to be a distraction for Stuart at work and a disruption of Phil’s personal life. Meanwhile, Haskell and Eden attend an all-nude production of “Twelve Angry Men.”

Broad City | COMEDY
What a Wonderful World
A comedy following the antics of a pair of twentysomething best friends in New York City begins with Abbi and Ilana trying to scrounge up the money to buy tickets for a secret Lil Wayne concert.

House Hunters International | HGTV
It Takes Two to Tango in Buenos Aires, Argentina
Searching for a home in Buenos Aires is an Austin couple with a young son and a dream to start a yoga business.

Kirstie | TVLAND
Like a Virgin
News that Arlo’s a virgin prompts Maddie to convince her understudy, Brittany, to deflower him in exchange for a chance to go onstage, but the plan backfires when Arlo falls in love and his mother must avenge his broken heart.

Wahlburgers | A&E | starts at: 10:31
Who’s Your Favorite?
A burger joint expands to a second location in the opener of this series following the goings-on of the Wahlberg family and their hamburger restaurant in Hingham, Mass.