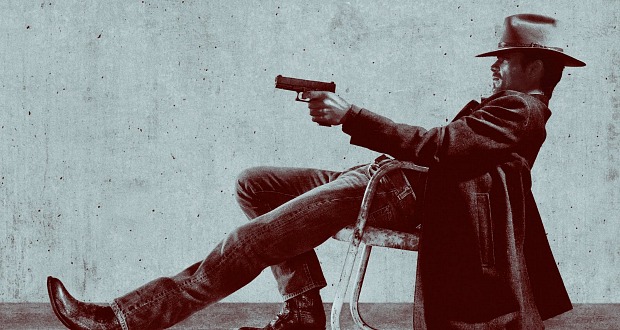 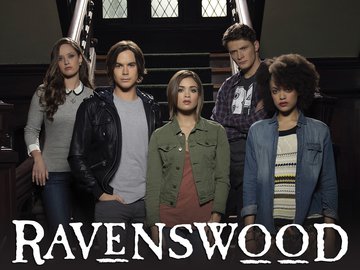 The Biggest Loser | NBC
The contestants receive makeovers, with fashion guidance from Tim Gunn and new hairstyles from Ken Paves, before being treated to an evening out and visits from friends and family. Later, two players are eliminated and the Top 5 are revealed.

Dance Moms | LIFE
Chloe vs. Kendall: Round 2
Cathy returns and is ready to beat Abby with a new team of boys. Abby gets nervous and pushes her team, especially Chloe and Kendall, who are dancing solos. Also: Another round of open auditions puts everyone on edge.

Face Off | Syfy
Cosmic Conspiracy
The challenge is to create out-of-this-world alien creatures that are afflicted with interplanetary ailments.

My 600-lb Life | TLC
Penny’s Story
A 46-year-old woman bedridden for four years moves from Maryland to Texas to have gastric bypass surgery, but is reluctant to make real lifestyle changes that could improve her health.

Property Virgins | HGTV
Ask, Believe and Receive
A woman believes that finding the perfect house is the first step to finding the perfect mate, which is why she enlists Egypt in her search for a home that’s comfortable, family friendly and ghost-free.

Ravenswood | ABCFAM
I’ll Sleep When I’m Dead
Remy goes to a sleep clinic, which proves to be insightful, but also dangerous. Elsewhere, Olivia suspects that Springer knows about the pact; Mr. Price gives Caleb a history lesson; and Miranda learns the repercussions of leaving the Collins house.

Shahs of Sunset | BRAVO
In Love There Must Be Torture
MJ seeks revenge on GG in the wake of a racetrack debacle, a development that stirs up tension between GG and her sister. Meanwhile, a big trip to Turkey is planned, and Asa debuts an art show.

Supernatural | CW
First Born
Crowley, who wants to reclaim his place as king of hell, seeks Dean’s help to find the “First Blade,” the only blade that can kill Abbadon. Unfortunately, Cain, the first-born son, controls it. Meanwhile, Castiel tries to extract some grace from Sam to track Gadreel.

The Goldbergs | starts at: 9:01 | ABC
You Opened the Door
Adam and Dana decide to attend their first school dance together, and have to deal with the potentially embarrassing situation of having both of their moms at the event. Meanwhile, Murray has the “birds and the bees” talk with Barry, and it doesn’t quite go as planned.

Counting Cars | HIST
Roadrunner Recon
Danny makes a couch using the back end of a Plymouth Roadrunner; a sedan is transformed into a muscle car.

The Mindy Project | FOX
The Desert
Mindy winds up in the desert in the aftermath of her breakup with Cliff when Danny tricks her into going to see his father instead of taking her to the airport.

100 Days of Summer | BRAVO
The Deep Dish
An innocuous game leads to unresolved dramas. Here, Tara presses her boyfriend to settle down; Jay is informed that Phillips might not hit a launch-party deadline; Ray and Hamidah work on their relationship; Pascale tries to bond with Vince’s girlfriend.

Chicago Fire | NBC
Tonight’s the Night
The members of Firehouse 51 help out the community after a power outage leaves the neighborhood in darkness on a cold evening. Meanwhile, romances and tempers intensify among the firefighters left at the station during the blackout; Casey continues to hide his condition; and Molly’s stakeholders argue about the bar’s direction.

Chopped | FOOD
Hoofin’ It!
Appetizers must incorporate pickled pigs feet and sweet-potato chips; entrées combine pie and venison; and similar desserts are served to the judges.

Cougar Town | TBS
Depending on You
Jules and Grayson get a wedding invitation from a couple they barely know, but the event falls on the same day as Grayson’s roller-hockey championship. Meanwhile, Bobby finds out his dog has puppies; and the cul-de-sac crew learn that Tom has a model of their neighborhood complete with lifelike dolls. Directed by series star Courteney Cox.

Escaping the Prophet | TLC
Brandon looks for his sister when he thinks the FLDS is responsible for her recent disappearance; a man is in danger of sinking into a life of drugs unless Flora can find him.

Justified | FX
Good Intentions
Raylan is king for a day in the seized mansion of a mob accountant. Meanwhile, Boyd tries to regain control of the Harlan heroin market.

Killer Women | ABC
Warrior
A veteran becomes a modern-day Robin Hood in an attempt to recapture the adrenaline rush she experienced during war. Meanwhile, Jake subpoena’s Dan to testify at Molly’s divorce hearing; and Becca suspects that Billy is having an affair.

Kim of Queens | LIFE
Diva Deconstruction
Kim trains a spoiled diva; the moms see who can take the best head shot of their daughter.

Opposite Worlds | Syfy
Future Welcome, Past Welcome
The series premiere of a reality competition that pits the past against the future and gives viewers the chance to control the fate of the contestants who, in the opener, are divided, with a glass wall between them, into two teams based on primitive and space-age worlds.

Real Sports With Bryant Gumbel | HBOe
Segments include Frank Deford and Boomer Esiason chatting about their children with cystic fibrosis; a look at marijuana use in pro football; a profile of Sacramento Kings owner Vivek Ranadive; a report on bull riding.

Are You the One? | MTV
An extensive matchmaking process kicks off in the opener of this series, in which contestants compete in a series of challenges designed to help them find their perfect match.

Chelsea Lately | E!
David Spade (“The Spoils of Babylon”) is on the guest list.

The Daily Show With Jon Stewart | COMEDY
Cybersecurity expert Theresa Payton, coauthor of “Privacy in the Age of Big Data: Recognizing Threats, Defending Your Rights, and Protecting Your Family.”

Beat the House | HGTV
A Couple Struggles to Sacrifice Style for Space in New Home
Christopher and JoJo search for homes for a couple who think they have found the perfect condo to raise their daughter in Jersey City.