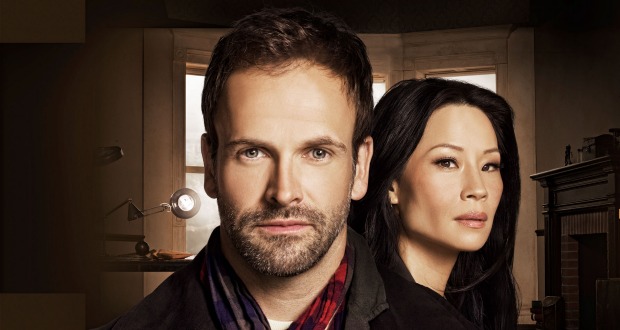 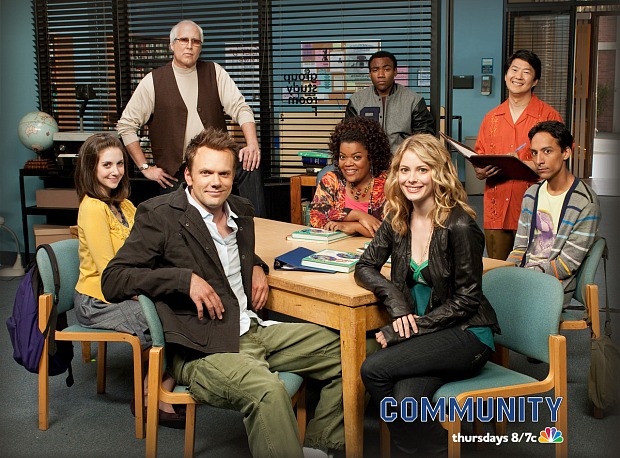 Here’s a look at what’s on TV tonight. Shows are starting to come back after the holiday hiatus, so we’ve got new episodes of “Community,” “Elementary,” “The Big Bang Theory” and more.

Anyone watching “The Crazy Ones“? I’ve heard it’s not that great, despite the casting of Robin Williams and Sarah Michelle Gellar. I’ll check it out.

The Big Bang Theory NEW
As Leonard tries to help Penny with a disappointment, Penny asks him a bold question about their relationship; Sheldon wants to learn how to be funny.
8:00 – 8:31 PM ET on CBS

Community NEW
Jeff returns to Greendale to help his former law partner gather evidence for a lawsuit; thinking Jeff is planning to help save the school, Dean Pelton calls the study group back together.
8:00 – 8:30 PM ET on NBC

True Crime With Aphrodite Jones NEW
A woman is gunned down outside her apartment.
8:00 – 9:00 PM ET on ID

The Millers NEW
When Debbie thinks Carol and Nathan are reading her diary, she and Adam devise a fake entry in order to prove it.
8:31 – 9:01 PM ET on CBS

Gypsy Sisters NEW
Kayla meets with Nettie after seeing her apology video; a road trip to unite the family; the group gets wild at an animal park.
9:00 – 10:00 PM ET on TLC

The Millionaire Matchmaker NEW
Rosie has had very few relationships; Andrew is looking for a special mate.
9:00 – 10:00 PM ET on Bravo

Mysteries at the Museum NEW
A bright yellow car; a musical instrument with healing powers; a strip of paper with a secret message.
9:00 – 10:00 PM ET on Travel

Sean Saves the World NEW
Sean tries to get more involved at Ellie’s school; Liz and Hunter make an unsettling discovery when they become roommates; Max seeks a diversion.
9:00 – 9:30 PM ET on NBC

Frenemies: Loyalty Turned Lethal NEW
Expecting mothers clash when one wants more than just friendship from the other.
9:30 – 10:00 PM ET on ID

The Michael J. Fox Show NEW
When Harris wins an award, Mike throws a party in his honor; Eve and Ian try to distract Annie so she doesn’t ruin Graham’s slumber party; Leigh uses Harris’ limo to go to the store.
9:30 – 10:00 PM ET on NBC

Two and a Half Men NEW
Walden teams up with a beautiful former employee (Odette Annable) on a new project; Alan gives Jenny advice about her girlfriend (Aly Michalka).
9:31 – 10:01 PM ET on CBS

The Assets NEW
A rendezvous with a valuable asset goes awry; CIA officer Sandy Grimes’ investigation into the situation reveals more than she expected.
10:00 – 11:00 PM ET on ABC

Courtney Loves Dallas NEW
Courtney interviews for an intern; she agrees to meet Matt for dinner, though her friends advise against it.
10:00 – 10:30 PM ET on Bravo

Elementary NEW
Moriarty (Natalie Dormer) is brought in as a consultant on a kidnapping case that Watson and Holmes are investigating; Detective Bell struggles on the path to recovery.
10:01 – 11:00 PM ET on CBS

Ground Floor NEW
Jenny fills in for Mansfield’s assistant; Brody has the biggest meeting of his life without Mansfield by his side; Harvard is left in charge downstairs and the power goes to his head.
10:00 – 10:30 PM ET on TBS

Rodeo Girls NEW
Tensions mount when Darcy takes the ladies on an unexpected detour during their visit to the Wild West city of Cody, Wyo.
10:00 – 11:01 PM ET on A&E

Steven Seagal Lawman NEW
The team serves a warrant on a man accused of running over a fellow officer; a self-proclaimed pastor looks to score drugs.
10:30 – 11:00 PM ET on Reelz