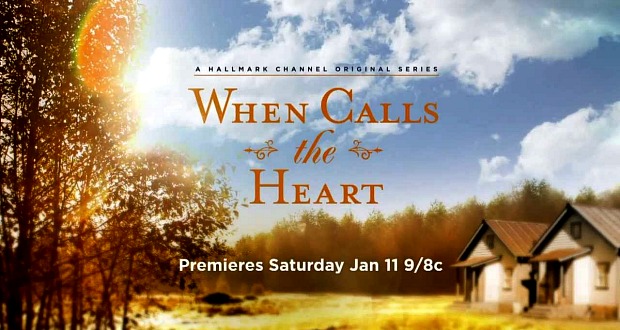 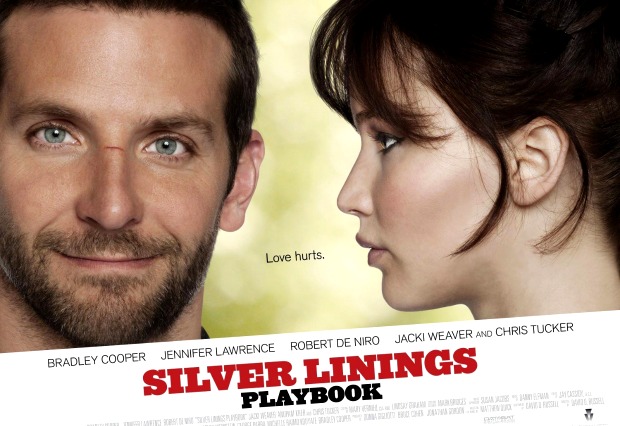 What’s on TV tonight? The Screen Actors Guild Awards on TBS and TNT, “Silver Linings Playbook” on Showtime (read Melanie Votaw’s notes here), and the Lifetime movie, “Flowers in the Attic,” which Belle Wong wrote about here, and which already has a sequel in the works. Here’s the rundown.

Flowers in the Attic | Lifetime
Four siblings are locked away in their wealthy grandparents’ attic following the tragic death of their father and are subjected to harsh treatment at the hands of their ruthless grandmother.

Atlantis | BBC
Pandora’s Box
Things are starting to get romantic between Hercules and Medusa, that is, until she’s suddenly kidnapped by a cruel moneylender named Kyros, who demands a precious and powerful artifact from Hades as ransom.

Silver Linings Playbook | SHOe
A bipolar man named Pat attempts to get his life together after spending eight months in an asylum following assault charges. He soon bonds with a promiscuous widow, and offers to be her partner for a local dance competition if she’ll help him contact his ex-wife.

When Calls the Heart | HALMRK
Cease and Desist
Eviction notices are sent to miners’ widows so that new recruits can receive housing. However, Elizabeth devises a strategy to keep the widows in town.

Thrift Hunters | SPK
The Good, the Rad, and the Ugly!
“Thrifting” experts Jason and Bryan shop secondhand stores in Las Vegas and Boulder City, Nev., in search of profitable items in the series premiere.