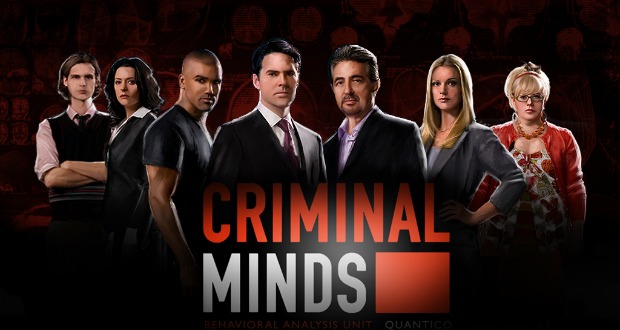 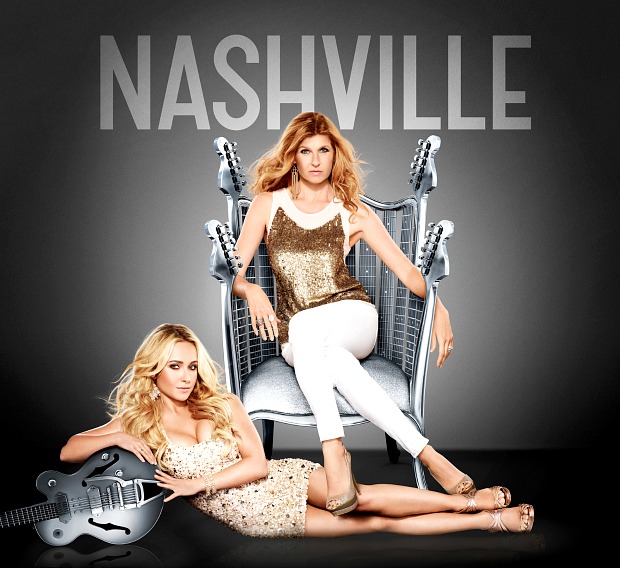 Arrow | CW
Blast Radius
Shrapnel sets off bombs in Starling City and selects Sebastian Blood’s unity rally as his next target. Arrow tries to stop the bombing, but Shrapnel traps him in a bomb-laced antiques store. Meanwhile, Thea demands answers from Roy after she witnesses his super strength; and Laurel’s suspicions about Sebastian grow stronger when she learns that he grew up with Cyrus Gold, the man who killed Lance’s partner.

Melissa & Joey | ABCFAM
A Decent Proposal
Joe rushes home to Mel to share his feelings with her, but he’s crushed to find Austin there. Meanwhile, Lennox conspires to get Joe and Mel together; and Ryder gets ill from food he prepared by himself.

The Middle | ABC
War of the Hecks
A prank battle commences between Sue and Axl after Sue learns that Axl stole her mascot head. Elsewhere, a lonely Dr. Goodwin seeks new friends; and Brick struggles to read a biography about Debbie Reynolds.

Baby Daddy | ABCFAM
The Naked Truth
In the third-season opener, Ben and Riley embark on a romance, but it leads to some humiliation for Riley. Meanwhile, Ben won’t forgive Bonnie for bringing Angela back into their lives; and Tucker guides Danny through a breakup-recovery system.

Suburgatory | ABC
No Me Gusta, Mami
In the Season 3 premiere, George adopts a dog in an attempt to rebuild his relationship with Tessa. Meanwhile, Sheila tracks a canine on the loose in Chatswin; and Dalia shuns Dallas after her mother’s latest breakup.

Buying and Selling | HGTV
Kathy & Michael
A couple who need to move to keep their daughters in their current school look at potential forever homes with Drew, while Jonathan updates the house they are selling in order to attract top-dollar offers. Included: A dated kitchen is transformed into a culinary showpiece.

Criminal Minds | CBS
The Black Queen
Garcia delves into her hacker past and reconnects with a former love to help the BAU investigate a murder in San Diego.

Law & Order: Special Victims Unit | NBC
Amaro’s One-Eighty
Amaro wounds a teenager who’s a suspected drug dealer, but the case gets negative media attention. As Amaro wrestles with his conscience, he must also decide if fighting for his badge is worth it. Meanwhile, Cragen makes a shocking announcement.

Modern Family | ABC
Under Pressure
A high-school open house takes the Pritchett clan back in time when Claire is stressed-out by the pressure; Gloria meets a bullying mom; and Jay teaches Phil how to play hooky. Meanwhile, Mitchell clashes with his environmentalist neighbor; and Alex goes to a therapist.

Nova | PBS
Zeppelin Terror Attack
A look at the enormous, hydrogen-filled dirigibles that Germany used during World War I to bomb Britain, as well as the defense systems that Britain developed in an attempt to neutralize them.

The Tomorrow People | CW
The Citadel
The Tomorrow People try to free captives from Ultra’s secret research lab. Meanwhile, Stephen believes he knows what happened to his father; and Stephen’s mom introduces him and his brother to a new man she is dating.

Chasing Shackleton | PBS
Part 2 of 3. Jarvis and crew try to cross the Southern Ocean, the roughest ocean on Earth, in a 22-foot replica wooden lifeboat with 100-year-old equipment.

Chicago PD | NBC | starts at: 10:01
Wrong Side of the Bars
The unit mobilizes to find Antonio’s son, who is believed to have been kidnapped by members of a Columbian drug gang whose leader is in prison. Meanwhile, Halstead gleans new information about Lindsay.

CSI: Crime Scene Investigation | CBS
Keep Calm and Carry On
A petty crime aboard an inbound plane to Las Vegas erupts into a murder investigation when one of the passengers is found dead.

House Hunters | HGTV
Engaged in a Debate Between Lofts or Brownstones in Chicago
A recently engaged couple want to buy their first home before they begin planning their wedding, but first they have to agree on whether a loft or a brownstone is their best option as they search for places in Chicago.

Men at Work | TBS
Pre-Posal
Season 3 opens with Neal planning to propose to Amy, but he must first get her father’s blessing. Meanwhile, Milo and Gibbs get a “samurai cleanse,” and Tyler discovers his first gray hair.

Nashville | ABC
I’ll Keep Climbing
A mystery emerges in the wake of someone’s death. Meanwhile, Gunnar and Scarlett receive a remarkable offer from Kelly Clarkson; Juliette’s public image continues to decline; and Maddie and Daphne help Deacon get over a case of writer’s block.

Real World: Ex-plosion | MTV
A Numbers Game
Cory gets into a street brawl, threatening his relationship with Jenny.

Restaurant: Impossible | FOOD
Monkey Business
Health-code violations, mediocre food and an uninterested staff are among the problems facing Robert when he arrives at the Spunky Monkey Bar and Grill in Auburn, Wash. Also: The owner doesn’t seem to care about the dust and grime covering his neglected restaurant.