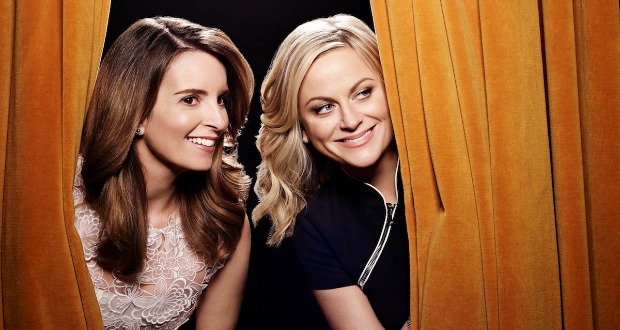 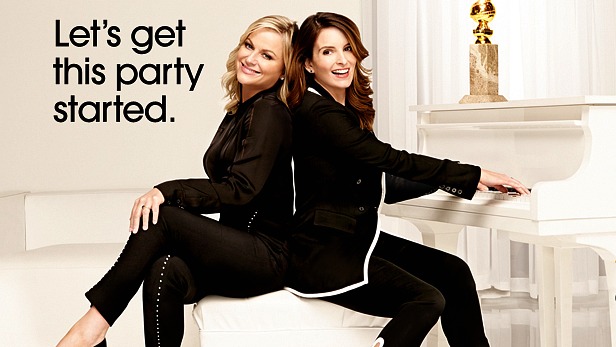 60 Minutes NEW
The increase in people with superior autobiographical memory — the ability to remember virtually every day of their lives.
8:00 – 9:00 PM ET on CBS

The Bachelor NEW
Crashing fans’ viewing parties; extended footage of the women after the first rose ceremony; creating a fantasy date; a look at the bachelorette Juan Pablo chose for the season’s first date.
8:00 – 9:00 PM ET on ABC

Guy’s Grocery Games NEW
Four chefs are challenged to make an Italian feast using only canned foods; the chefs race to get all the fixings for the ultimate hot dog dish; contestants make their best rice dish.
8:00 – 9:00 PM ET on Food

The Real Housewives of Atlanta NEW
Phaedra fills Kandi in on her trip to Athens and Chuck’s allegations; Kenya’s dad visits; Cynthia and Peter begin mending their relationship; Porsha and Kordell meet with their lawyers.
8:00 – 9:00 PM ET on Bravo

Bob’s Burgers NEW
In order to get closer to Jimmy Jr., Tina becomes a magician’s assistant; Bob becomes the victim of a curse.
8:30 – 9:00 PM ET on FOX

Instant Mom NEW
Stephanie leaves Gabby in charge when the baby sitter cancels on the night of a big event where Charlie is the speaker.
8:30 – 9:00 PM ET on Nick

Ax Men NEW
Shelby goes diving in gator infested waters; Rygaard and Oakes square off on a way road; the Dreadknots go their separate ways; fire breaks out on the mountain.
9:00 – 10:00 PM ET on History

Blood, Sweat & Heels NEW
Tension between Melyssa and her boss make her question her career; Daisy is late for a date; Mica hosts a dinner party.
9:00 – 10:00 PM ET on Bravo

Chopped NEW
Some hearty meat-and-cheese appetizers; some big errors with a non-basket-ingredient gets one of the judges inordinately upset; playing with fire.
9:00 – 10:00 PM ET on Food

Gator Boys NEW
An eager 12-year-old volunteer wants to help but may slow things down; Paul needs to get a gator immediate surgery; Jimmy and Tre go after a gator in a muddy pool.
9:00 – 10:00 PM ET on Animal Pl

The Good Wife NEW
Alicia and Will insist on separate juries for their clients when they each represent one half of a couple accused of drug smuggling; Cary woos a Lockhart/Gardner client; Kalinda tries to fix a broken relationship.
9:00 – 10:00 PM ET on CBS

Revenge NEW
Enemies circle as Emily is more lost than ever; a game-changing revelation leads to a new path of destruction.
9:00 – 10:01 PM ET on ABC

American Dad NEW
When the cryogenically frozen founder of Familyland is mistakenly thawed, the Smiths find themselves prisoners at the theme park.
9:30 – 10:00 PM ET on FOX

Betrayal NEW
Jack and Elaine work to navigate the situation with their kids; Sara and Drew threaten to fall back into bad habits; Jack and Drew decide to work together.
10:01 – 11:00 PM ET on ABC

The Curse of Oak Island NEW
Rick and Marty believe they’ve made a huge breakthrough when the team discovers something very unusual at Smith’s Cove.
10:00 – 11:02 PM ET on History

Cutthroat Kitchen NEW
One chef forces another to choose between cooking with canned chicken or forfeiting half their cooking time; two chefs are forced to share knives and tool; one chef has big problems with a tiny kitchen.
10:00 – 11:00 PM ET on Food

Dude, You’re Screwed NEW
An endurance athlete must survive chest-deep in snow in the Arctic Circle.
10:00 – 11:00 PM ET on Discovery

Freaks of Nature NEW
Tomm de Witte is blind but he has mastered the ability of flash sonar and can map objects in any environment.
10:00 – 10:30 PM ET on Weather

Girls NEW
Hannah and Adam host a dinner at their apartment; Marnie is still upset about her breakup with Charlie; Shoshanna alternates between nights of sexual freedom and academia.
10:00 – 10:30 PM ET on HBO

The Mentalist NEW
A high-tech cartographer who may have uncovered a spy ring is murdered; Van Pelt and Rigsby wind up on the trail of an alarming conspiracy.
10:00 – 11:00 PM ET on CBS

Episodes NEW
Matt fights for custody of his children; Sean and Beverly are back together; Carol’s ambitions are hindered.
10:30 – 11:00 PM ET on Showtime

Freaks of Nature NEW
Michail Vasilyev can harness magnetism, using it to stick huge objects to his body.
10:30 – 11:00 PM ET on Weather