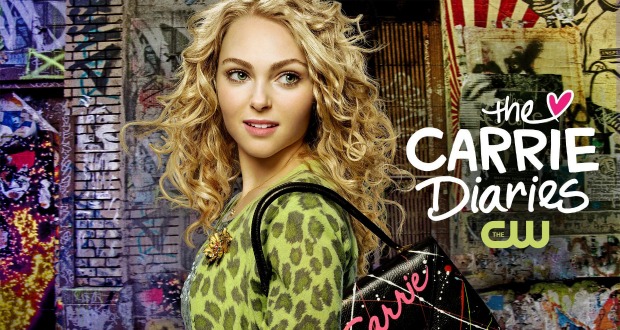 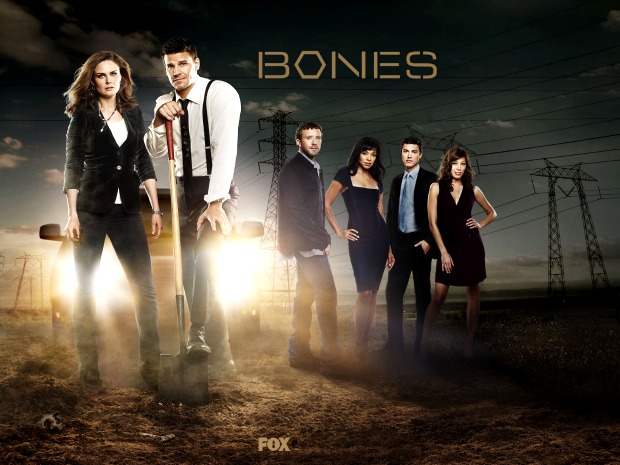 What’s on TV tonight? New episodes of “The Carrie Diaries,” “Bones,” “Blue Bloods, “Last Man Standing” and more. If you haven’t checked out Kimberly Strand’s “Bones” recaps, hop over and read them here. She’s the original “Bones” fans and a great writer too!

Bones NEW
The team investigates when the remains of a girl who died 18 years earlier are delivered to Brennan and Booth’s house; Brennan dreams about Pelant.
8:00 – 9:00 PM ET on FOX

Last Man Standing NEW
Vanessa worries Eve will become an outcast after she posts one of Mike’s vlogs on her Facebook page; the Baxters have a run-in with the law.
8:00 – 8:31 PM ET on ABC

Oprah: Where Are They Now? NEW
People who had early celebrity: The original “Karate Kid,” Ralph Macchio, Peter Scolari of “Bosom Buddies,” singer Kenny Loggins, and Tia and Tamera Mowry of “Sister, Sister” talk about the pros and cons.
8:00 – 9:00 PM ET on OWN

Dog With a Blog NEW
Avery agrees to tutor Wes in Spanish, even though she doesn’t know the language.
8:30 – 9:00 PM ET on Disney

Gold Rush NEW
A tropical storm floods the Hoffman’s operation; Dave must dive into the pit; Parker runs a washplant; the Dakota boys get a clean-up.
9:00 – 10:02 PM ET on Discovery

Hollywood Scandals NEW
Charlie Sheen has been called many different things including a drug addict, alcoholic, and womanizer but he always rises above his many scandals and comes back stronger than ever.
9:00 – 10:00 PM ET on Reelz

Raising Hope NEW
The bickering between Virginia and her visiting cousin leads Maw Maw to threaten to leave everything to the one who acts the most civil; Jimmy and Sabrina have difficulty finding a baby sitter.
9:00 – 9:30 PM ET on FOX

Say Yes to the Dress: Atlanta NEW
Jenee has every detail planned out, except for her wedding dress; country-girl Jessica has a specific vision in mind for her dress.
9:00 – 9:30 PM ET on TLC

Untold Stories of the E.R. NEW
A mountain biker has multiple injuries; a man’s legs are severed; a drunken bachelor.
9:00 – 10:00 PM ET on DFH

Wander Over Yonder NEW
A giant cosmic dog mistakes a planet and its inhabitants for a ball.
9:00 – 9:15 PM ET on Disney

Enlisted NEW
Sgt. Pete Hill must serve as both big brother and military boss to his two brothers.
9:30 – 10:00 PM ET on FOX

Fish Hooks NEW
The kids discover that Coach Salmon has a rivalry with his sister’s camp.
9:30 – 10:00 PM ET on Disney

20/20 NEW
The shooting of a drunk teen who mistakenly entered the wrong house; monitoring social media for information about partying teens; a surprising outcome to a missing teen’s disappearance; body image for teen boys.
10:01 – 11:00 PM ET on ABC

Blue Bloods NEW
Danny tracks the distributor of a new, deadly type of heroin; Frank does everything he can to help Danny get the drug off the streets.
10:00 – 11:00 PM ET on CBS