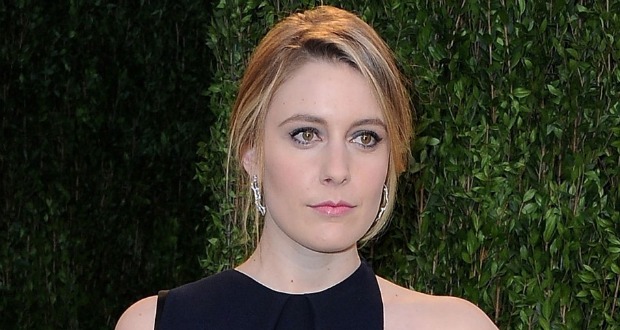 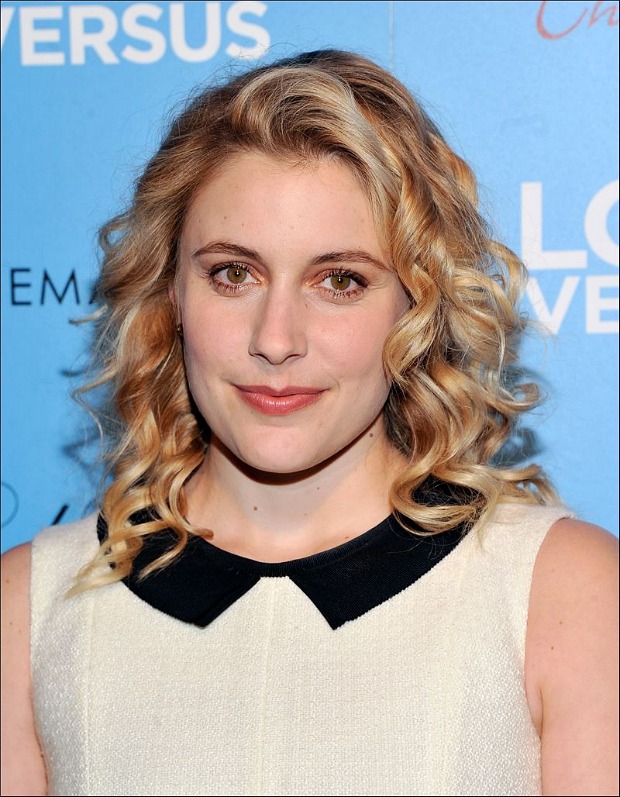 And now for some non-movie awards related news: Greta Gerwig will star in Rebecca Miller’s new feature film, “Maggie’s Plan,” a romantic comedy by Miller and based on a story by Karen Rinaldi.

The producers of “Maggie’s Plan” expect to complete casting this month, with plans to shoot this fall.

Greta Gerwig, who also co-wrote “Frances Ha” with director Noah Baumbach, was recently seen in Woody Allen’s “To Rome With Love,” Whit Stillman’s “Damsels in Distress,” and her breakout role opposite Ben Stiller in Baumbach’s “Greenberg.”

This weekend, you can see Gerwig on television at the Golden Globes, where she’s up for best actress in a musical or comedy for “Frances Ha.” There’s no way to avoid the awards chatter this season.