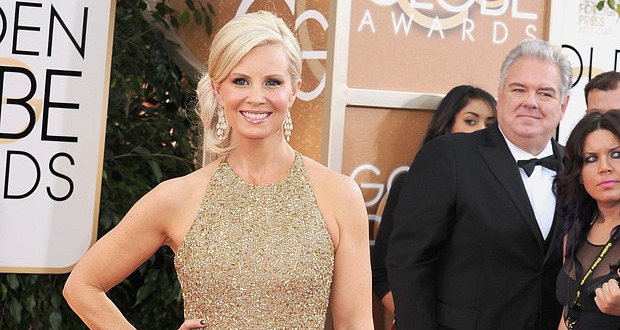 Monica Potter (“Parenthood”) hit the red carpet at the 71st Annual Golden Globes on Jan. 12, 2014, wearing a lovely black and gold gown. Check it out. 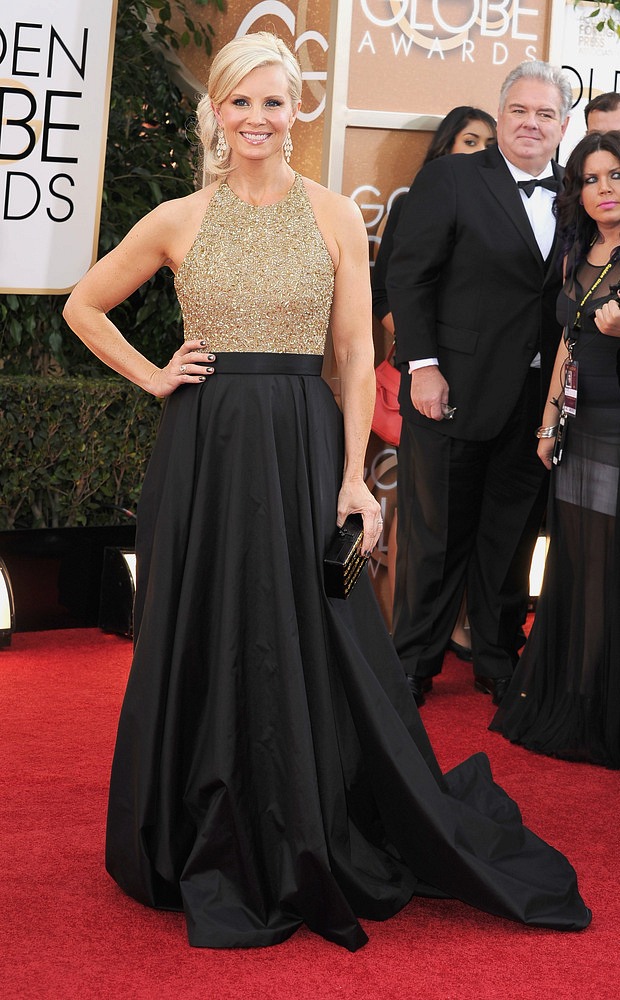 The 42-year-old actress is nominated for the Best Performance by an Actress in a Supporting Role in a Series, Mini-Series or Motion Picture Made for Television for her work on the hit series Parenthood.

Other nominees in the category include Modern Family‘s Sofia Vergara, The White Queen‘s Janet McTeer, Nashville‘s Hayden Panettiere, and Dancing on the Edge‘s Jacqueline Bisset.