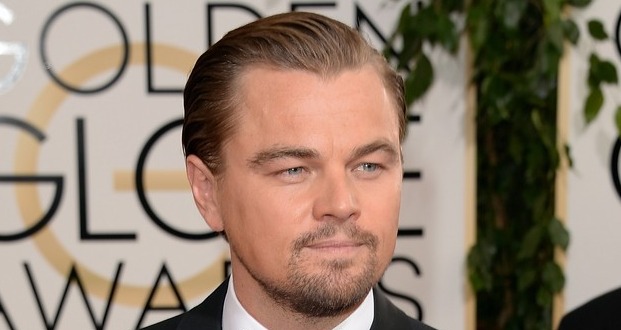 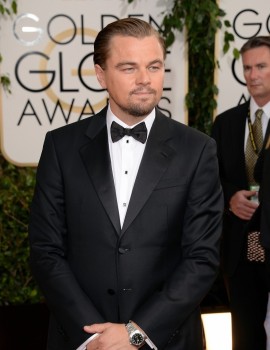 Finally! Leonardo DiCaprio picked up a win for Best Actor in a Comedy at the 2014 Golden Globes, so does that mean that elusive Oscar could be right around the corner? We’ll know in a few weeks.

The 39-year-old actor has yet to win an Oscar, but at the Golden Globes, he picked up the award for Best Performance by an Actor in a Motion Picture – Comedy or Musical for his work in the movie “The Wolf of Wall Street.”

After earning ten Golden Globe nominations over his career, this is the second time Leo has won the prize. He previously won for The Aviator in 2005.