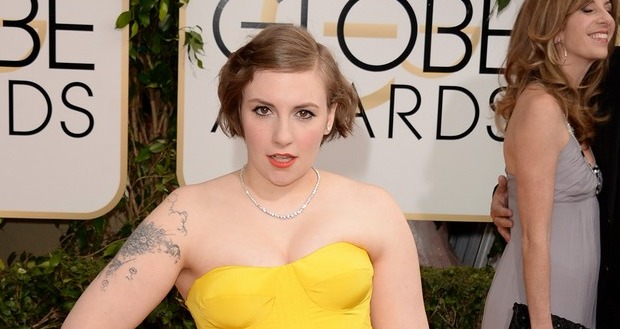 Lena Dunham donned a bright yellow gown for the red carpet at the 2014 Golden Globe Awards held at the Beverly Hilton Hotel on Sunday, Jan. 12, 2014 in Beverly Hills, Calif. 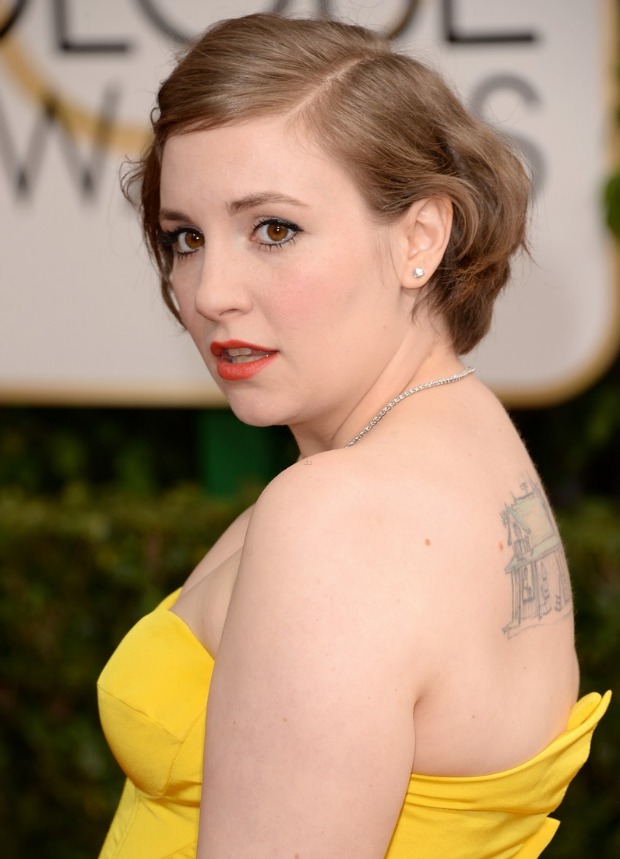 “Thanks to all who watch or even consider watching the season premiere of @girlsHBO tonight at 10. We look forward to your emotions.” the 27-year-old actress tweeted earlier in the day.

Lena is nominated in the Best Performance by an Actress – Musical or Comedy for her performance in “Girls.” 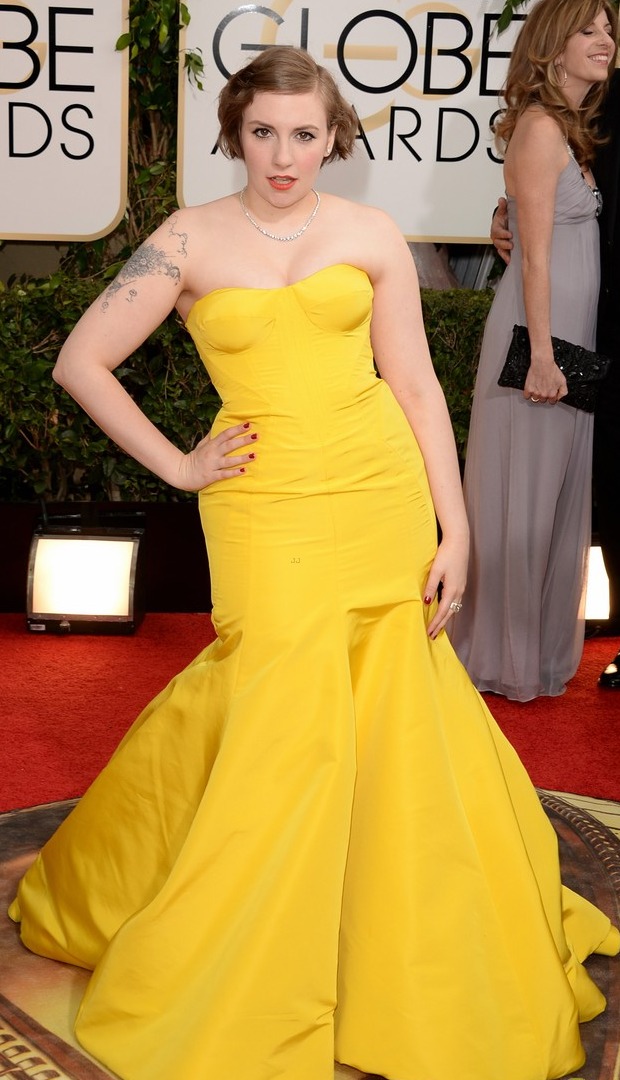