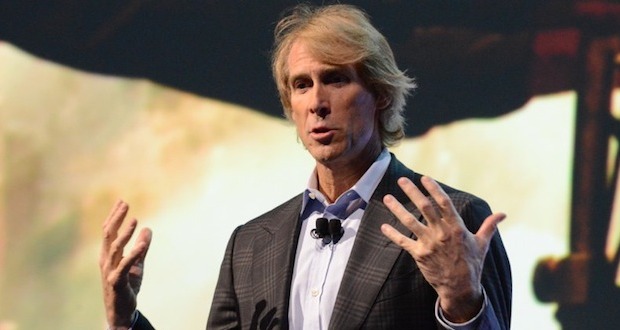 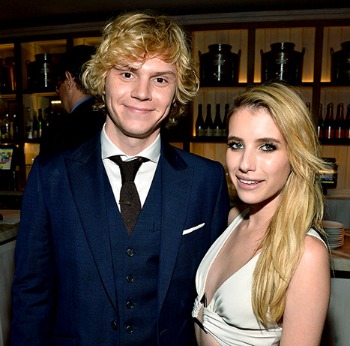 Emma Roberts and her “American Horror Story” co-star Evan Peters are engaged! UsMagazine.com reports that the two began dating in 2012 and, like most celebrity and non-celebrity couples, have had their ups and downs. Glad they’re putting all that in the past and moving romantically into the future. Congrats to the happy couple.

Don’t mess with soap fans. Angry “The Young & the Restless” fans pooled together money to fly a banner above CBS. They’re angry at the network for firing Michael Muhney (for allegedly groping 20-year-old co-star Hunter King; um, really? The guy needs to go, if that’s the case). The banner will read:  “NO ADAM NEWBIE, JUST MICHAEL MUHNEY.”

RadarOnline reports that Scott Disick just lost his dad, only three months after losing his mom. Sending healing thoughts during this sad time to Scott, Kourtney Kardashian and their family.

Variety reports that Michael Bay abruptly walked off stage at the Consumers Electronics Show, because of a teleprompter glitch. He apologized later, noting, “I guess live shows aren’t my thing.” Super awkward. I feel for him, though – that totally would have been me!