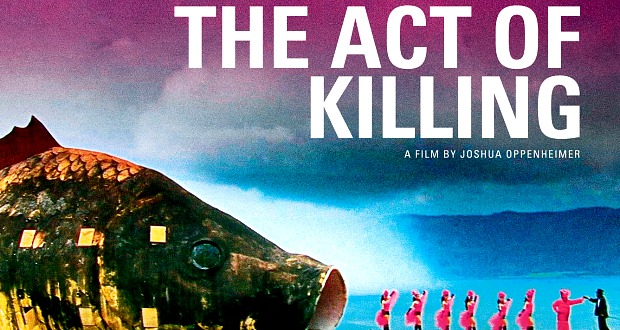 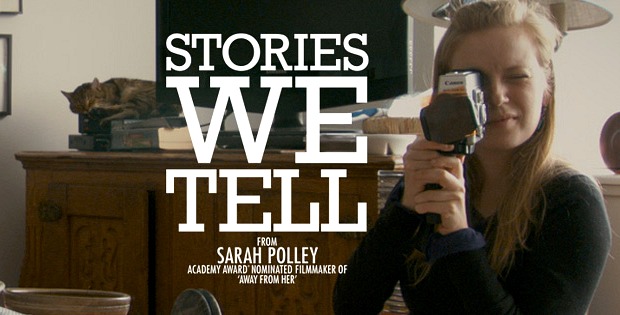 Documentaries just keep getting stronger and stronger, and 2013 was no exception.

Paris Barclay, president of the Directors Guild of America, announced today the five nominees for the DGA Award for Outstanding Directorial Achievement in Documentaries for 2013. I would expect most of these documentaries will also advance to the Oscar list.

“The five documentary filmmakers nominated today have made powerful films exploring humanity in all its complications,” said Barclay. “From intricate family portrayals to lives caught in political upheaval, these works are intimate, heartbreaking and triumphant.”

The winner will be named at the 66th Annual DGA Awards Dinner on Saturday, January 25, 2014 at the Hyatt Regency Century Plaza in Los Angeles.

The nominees are (in alphabetical order):

JEHANE NOUJAIM, The Square; Netflix, Participant Media, Noujaim Films, Maktube Productions, WorldView, Roast Beef Productions. This is Ms. Noujaim’s third DGA Award nomination. She won the DGA Award for Outstanding Directorial Achievement in Documentary for Startup.com in 2001 (together with Chris Hegedus) and was also nominated in this category in 2004 for Control Room.