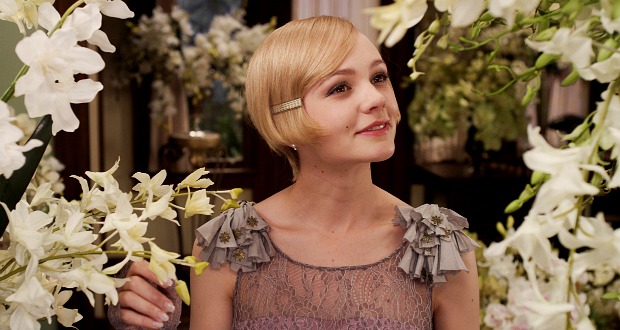 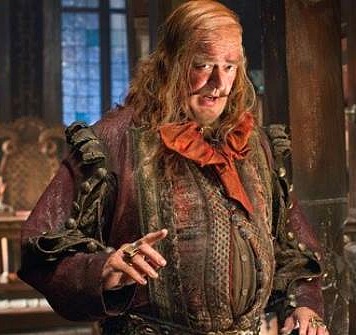 The last few days have brought a flurry of nominations, especially from the various Hollywood Guilds.

First up is the Art Directors Guild – about 2,000 members – which announced its nominations in 10 categories for best production design for movies, television, commercials and music videos.

I’m betting the black-tie ceremony announcing the winners on Saturday, Feb. 8, 2014 at the Beverly Hilton Hotel, will also be impressively stylish.

New York comedian Owen Benjamin will host and probably take some good-natured jibes at quintessential New Yorker, director Martin Scorsese, who will receive the Guild’s Lifetime Achievement Award, and whose new film “The Wolf of Wall Street,” is also nominated for best design.

Check out all the Art Directors Guild nominees here.

The nominations for the USC Libraries Scripter Award were also announced. Come again, you say?

This award is a screenplay prize that honors the films and authors of the original stories – dead or alive – on which the film is based.

This year’s Scripter Award nominees include:

The winning authors and screenwriters attend a black-tie ceremony on Saturday, Feb. 8, 2014 in the historic Edward L. Doheny Jr. Memorial Library on the University Park campus of the University of Southern California. Academy Award winners Helen Mirren and Taylor Hackford will serve as honorary dinner chairs.

Solomon Northup and Henry James have been deceased for some time, so unless the studios have a way to bring back the dead – and if anyone can it will be the studios – sadly, neither will be there to pick up their prize.

Do you have motion picture awards battle fatigue yet? The cinematographers also want their day.

Sean Bobbitt for “12 Years a Slave”; Barry Ackroyd for “Captain Phillips”; Philippe Le Sourd for “The Grandmaster”; Emmanuel Lubezki for “Gravity”; Bruno Delbonne for “Inside Llewyn Davis”; Phedon Papamichael for “Nebraska”; and Roger Deakins for “Prisoners.”

The winner will be revealed at the awards ceremony on Feb. 1, 2014, at the Hollywood & Highland Ray Dolby Ballroom.

This was a rich year for beautiful and creative costumes in film. The costumes were often a shorthand way of defining a character’s personality and situation. The iconic little Chanel jacket that Cate Blanchette as Jasmine wore throughout “Blue Jasmine” was the last vestiges of an illustrious past for the brought down low society matron whose past life was defined by designer brands and luxury goods.

In “American Hustle,” Amy Adams cut-to-the-waist cleavage gowns are works of aerodynamic design that tell more about her go-for-broke exploits than some of her dialogue.

And then there are the sensational costumes in “The Great Gatsby.” Catherine Martin created designs that avoided the familiar traps of cliche flapper gowns with beads and feathers for a look that was both modern, shimmering and reminiscent of the period while at the same time being modern and otherworldly.

Here are the nominations by the Costume Designers Guild, which range across a wide period of time and genres that appeared in some of the best films of the year.

Made for Television Movie or Mini Series: