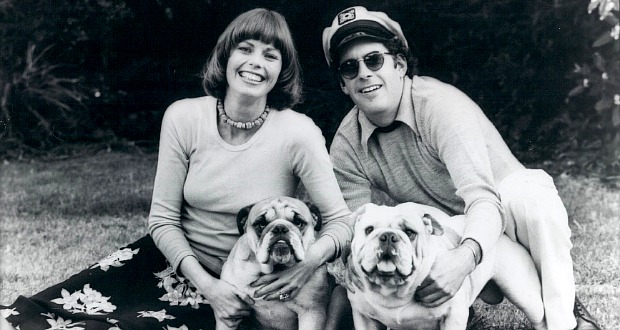 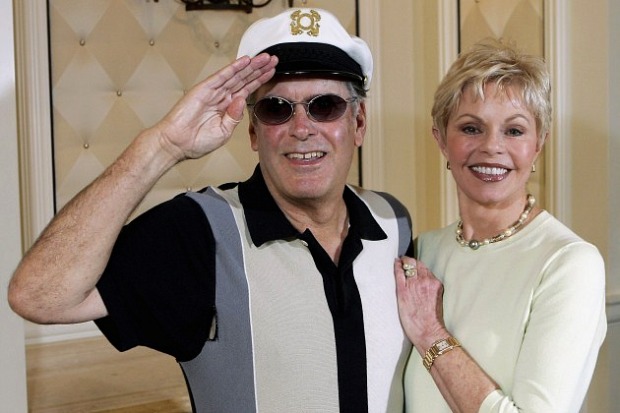 Love won’t keep them together!

Cathryn Antoinette Tennille, 73, filed for divorce from her husband, Daryl Dragon, better known as The Captain, 71, last week after 39 years of marriage. The couple have no children.

The musical duo won a Grammy in 1975 and are best known for a trio of songs – “Love Will Keep Us Together,” “Muskrat Love” and “Do that to Me One More Time.”

According to Toni’s blog, The Captain was diagnosed with with a neurological condition similar to Parkinson’s that has affected his ability to play the keyboards (Dragon played with the Beach Boys before going off on his own).

Too young to know who The Captain and Tennille are? Check out the video below.