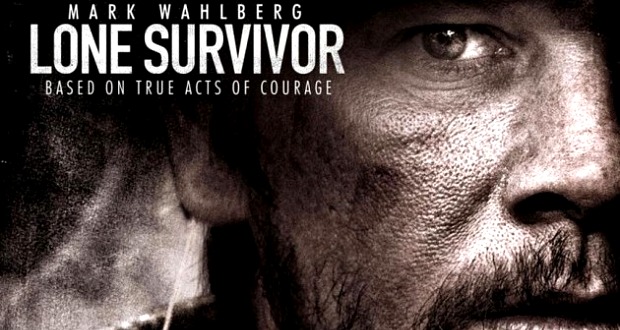 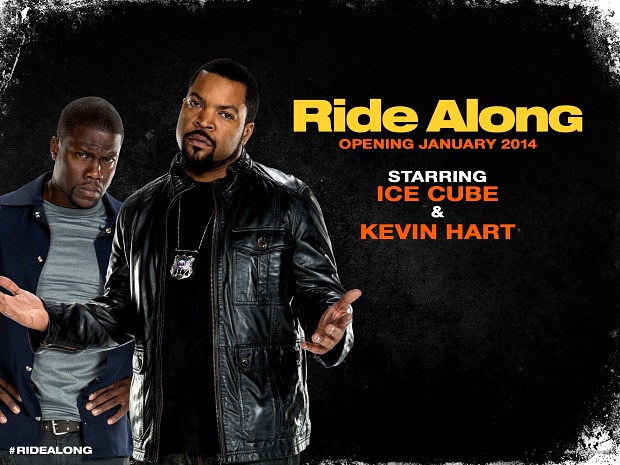 Looks like I’d better get out to see “Ride Along,” since it’s still topping the box office with an additional $21.1 million this weekend. Wow! You know what I think it is? People just want to go see a fun movie. They don’t want to slap down $8.50 at the theater and be super depressed with all the Oscar-nominated movies. It’s mid-winter. People don’t want to have to think too hard right now.

The PG-13 movie, starring comedian Kevin Hart and Ice Cube, dropped a little less than half its business from opening weekend, but it’s already up to a 10-day total of $75.4 million.

“Lone Survivor” once again grabbed second place with another $12.6 million as it nears the $100 million mark domestically. Director Peter Berg’s account of a Navy SEAL mission gone wrong is currently the highest-grossing wide release so far this year. It initially opened on two screens during the last week of 2013 for award contention. When I saw it on opening weekend, there were a lot of soldiers in the audience.

The animated family movie “The Nut Job” stayed in third place with $12.3 million, but “Frozen” continues its reign in theaters. The sweet and frosty favorite moved up a spot from last week, taking fourth with $9 million as its global total climbs to $810.3 million, keeping it ahead of last week’s new Chris Pine-fronted “Jack Ryan: Shadow Recruit,” which slipped to fifth with $8.8 million.

Meanwhile, the muddled mess “I, Frankenstein” opened in sixth place with just $8.2 million. The PG-13 action-horror flick, costing over $60 million and featuring Aaron Eckhart as a demon-fighting version of Mary Shelley’s classic literature creation, received a ‘B’ CinemaScore from paying customers but was demolished with a 5 percent critical rating at Rotten Tomatoes — just scraping past the 3 percent average of Lionsgate’s other recent bomb, “The Legend of Hercules.” The studio so needs that next “Hunger Games” film. “The Hunger Games: Mockingjay, Part 1” arrives in theaters November 21, 2014.

Director David O. Russell’s “American Hustle” had the best box office showing of the Oscar hopefuls, in seventh with $7.1 million and ahead of fellow nominees “August: Osage County” and Martin Scorsese’s “The Wolf of Wall Street,” which is nearing the $100 million mark. These films have been in theaters, but Oscar buzz is getting more folks out to see them.

Last weekend’s new horror flick, “Devil’s Due,” is holding that bottom slot on the list.

Other Oscar hopefuls “Nebraska,” “Gravity,” “12 Years a Slave” and “Dallas Buyers Club” rolled out to a few hundred more screens to capitalize on their nominations, each picking up an additional million or two.

Spike Jonze’s “Her” was also just outside the Top 10 chart with $2.2 million, while “The Hobbit: The Desolation of Smaug” crossed $250 million but stands as the lowest moneymaker of Peter Jackson’s Tolkien adaptations, both globally and domestically. That’s surprising. I really loved that film.