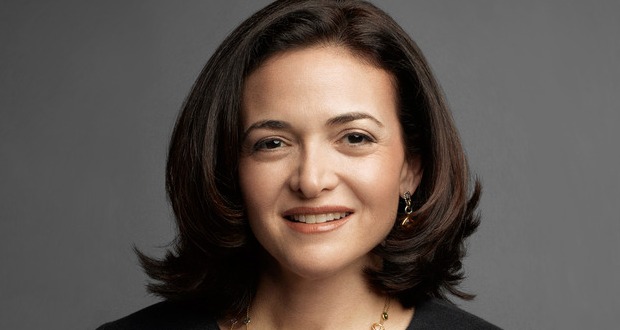 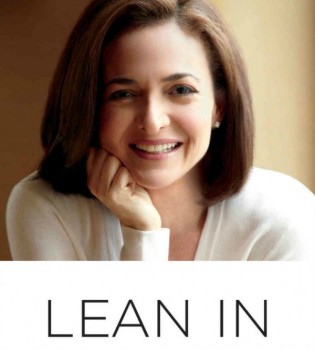 Sheryl Sandberg’s Lean In: Women, Work, and the Will to Lead has been on my list of books-to-read ever since it came out early last year, but I still haven’t gotten around to it, mainly because I’ve only recently started reading more nonfiction.

But now, it turns out I may be able to see the movie first! The Hollywood Reporter reports that Sony has acquired the film rights to Sandberg’s Lean In. I’m not sure what a movie based on a nonfiction book on women and leadership will be like, but Nell Scovell (“Sabrina, The Teenage Witch”) will be writing the script based on the themes of the book, which focus primarily on gender inequality.

This isn’t, of course, the first time Hollywood has adapted a nonfiction book to the big screen. (Remember “He’s Just Not That Into You“?)

One of the themes in Lean In deals with how society views women, and how that, in turn, affects how women view themselves. In an interview with NPR, Sandberg, who is the Chief Operating Officer (COO) of Facebook, notes, “We call our little girls bossy. Go to a playground: Little girls get called ‘bossy’ all the time, a word that’s almost never used for boys. And that leads directly to the problems women face in the workforce. When a man does a good job, everyone says, ‘That’s great.’ When a woman does that same thing, she’ll get feedback that says things like, ‘Your results are good, but your peers just don’t like you as much’ or ‘maybe you were a little aggressive.'”

I think most women have seen this or experienced it happening, if not to ourselves, then to other women.

At TEDWomen 2013, Sandberg talks about Lean In. “The book is about self-confidence and equality. Everywhere in the world women need more self-confidence because the world tells us we’re not equal to men. I’ve never met a man who has been asked how he does it all. We assume men can do it all, and we assume women can’t. That’s ridiculous.”

Reading these interviews with Sandberg makes me want to read Lean In even more – and I’m definitely looking forward to the movie!

And in case you haven’t seen it yet, below is Sandberg’s 2010 TED Talk video about why we have too few women leaders, which went viral when it was first released and led to the writing of Lean In:

Have you read Lean In? Do you think it would make a good movie? Let us know your thoughts in the comments below!