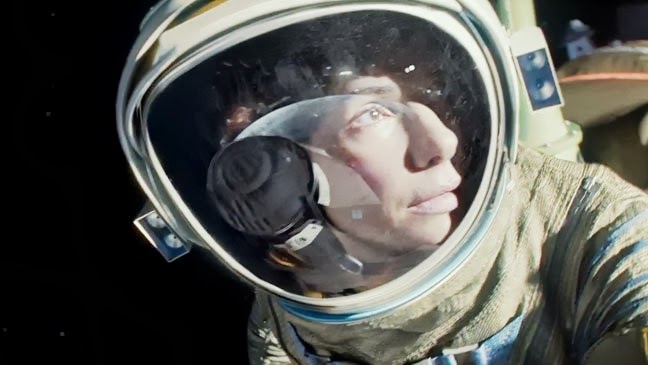 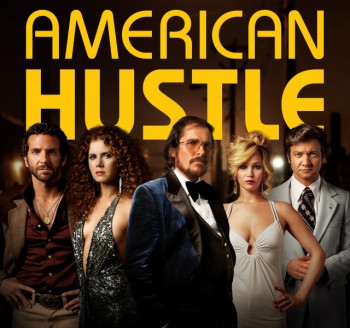 The American Cinema Editors (ACE) just announced their nominees for best editing in film, television and documentaries. Known as the Ace Eddie Awards, this is the most prestigious award for film editors, who are sometimes a forgotten element of films, especially by audiences.

The ACE Eddie Awards are also considered an important precursor to the Oscars, since many of the membership are Academy Award voters.  Since Robert Redford’s “Ordinary People” in 1981, no film has won Best Picture at the Oscars without also having received at least a Best Editing nomination.

Winners will be revealed during ACE’s annual black-tie awards ceremony on Friday, Feb. 7, 2014 in the International Ballroom of the Beverly Hilton Hotel.  Next week, ACE will announce the Golden Eddie Filmmaker of the Year honoree and two Career Achievement honorees.

One word about film editors: The partnership of editors and directors, and their contribution to the final vision of a film, is central to the success or failure of what’s up on the screen. The great Thelma Schoonmaker has worked with Martin Scorsese since 1967 on his first feature “Who’s That Knocking at My Door,” and has edited every one of his films since “Raging Bull,” winning a total of three Academy Awards in this long partnership.

Scorsese brings her up in almost every discussion of his films and credits her constantly with helping him realize his vision.

Here are nominees for the 64th Annual Ace Eddie Awards: