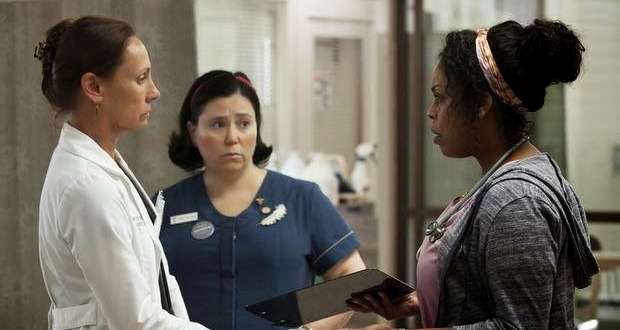 Here’s a look at what’s on the tube tonight. I recommend “Getting On,” an HBO comedy sort of like “The Office,” only set in a nursing home. Dark comedy at its best. 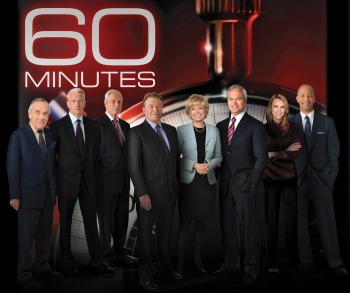 The Real Housewives of Atlanta NEW
The ladies go to a haunted mansion in Savannah; NeNe gets frustrated with Kandi; Mynique and Phaedra don’t get alone; the women learn some juicy details.
8:00 – 9:00 PM ET on Bravo

Alaska: The Last Frontier NEW
Otto decides to give his “Wacky Yak” to a friend; Atz Lee gathers lumps of coal; Atz helps to bring a friend’s herd of cows home.
9:00 – 10:01 PM ET on Discovery

Ax Men NEW
Shelby finds a huge cache of logs in hard-to-navigate waters; Gabe risks his life trying to do too much; the Chapman team discovers someone is poaching its logs; the Dreadknots suffer a crippling injury; Joe is sent to teach a new logger.
9:00 – 10:00 PM ET on History

Call of the Wildman NEW
Ernie and Neal are in for major culture shock when they meet the cast of Broadway’s Annie and dine at Katz’ Deli; the boys hunt for the perfect holiday gift for Turtlemom.
9:00 – 9:30 PM ET on Animal Pl

Long Island Medium NEW
Special readings never seen before; a skeptical man hears a message from his dad; a surprise in Philadelphia leaves a woman breathless.
9:00 – 10:00 PM ET on TLC

Snapped NEW
The murder of a church choir member reveals a sordid secret and an unlikely love triangle.
9:00 – 10:00 PM ET on Oxygen

Thicker Than Water NEW
Ben and Jewel are worried about Brooklyn’s excessive drinking; the cost of Benji’s wedding plans begin to add up; Cyrene is the only sister chosen to be a bridesmaid.
9:00 – 10:00 PM ET on Bravo

Treme NEW
McAlary celebrates a birthday; Bernette gets a break in her case; Annie gets rid of her band; Lambreaux insists that Delmond carry on as Big Chief after he’s gone; Everett returns.
9:05 – 10:05 PM ET on HBO

America Declassified NEW
Ballistic tests for the assassination of MLK; the mysterious Marfa Lights in Texas.
10:00 – 11:00 PM ET on Travel

Cutthroat Kitchen NEW
Things turn messy when a chef is forced to wear a potato masher on his hand while making gnocchi; the chefs are handed broken cooking utensil and a roll of duct tape; ice cream toppings are replaced with some unusual imposters.
10:00 – 11:00 PM ET on Food

Freaks of Nature NEW
Laird Hamilton attempts to surf a wave that matches the force and speed of a tsunami.
10:00 – 10:30 PM ET on Weather

Getting On NEW
A night shift is turned upside down by a new patient and some drunken visitors; Dr. James dreams of a fresh start.
10:05 – 10:35 PM ET on HBO

Oprah: Where Are They Now? NEW
“Sharknado” and stripping with Ian Ziering; Ivana Trump discusses her preference for younger men; Christian Siriano shows off his apartment; Debby Boone talks about her love for Sin City.
10:00 – 11:00 PM ET on OWN